Finally the much talked about couple Anushka Sharma-Virat Kohli has out in the open about their relationship status. Apart from the busy schedule the actress Anushka Sharma somehow found a chance to catch up Virat Kohli and boost up his morale during World Cup 2015.

Reportedly, the actress currently in Sydney and the lovebirds has been spotted at an Indian restaurant in Sydney. While the first production venture of Anushka’s  NH10 has perform good at Indian Box office, and on the other side Kohli’s performance in the ongoing World Cup 2015 has been appreciated all over the world.

Also the wives of Umesh Yadav and Ravichandran Ashwin came before the 26 year old actress whereas Shikhar Dhawan’s wife is spending time in Melbourne. 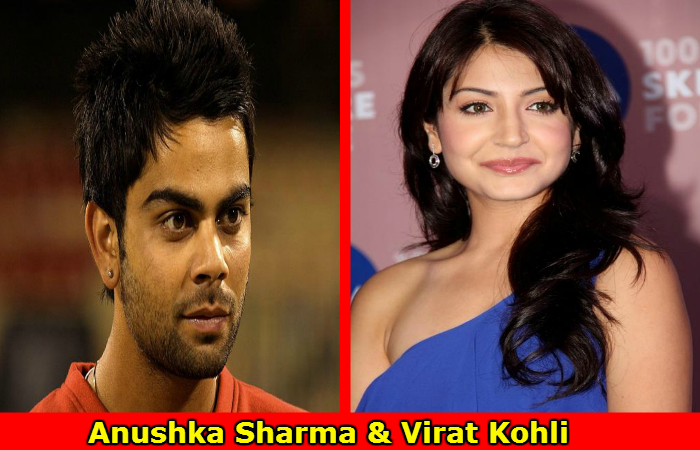 You may also like: Virat Kohli and Anushka Sharma Marriage to Happen by 2015 End!

In the upcoming India vs Australia semi final match on Thursday, Anushka Sharma will be present cheering for her love Virat Kohli. According to reports on The Telegraph, the board has allowed the players to have their wives or girlfriends by their side for the last few matches.

Get more updates about Virat Kohli and Anushka Sharma from Bollywood News.