Sunny Leone Movie, Ek Paheli Leela is already making a lot of buzz down to her too hot to handle avatar as well as her bold scenes. The film is shot in some of the beautiful locations of Rajasthan, which adds another authentic and quirky touch to the film.

It has been learnt that director Bobby Khan has done the shooting of the films in some of the real heritage sites and locations of the city. Commencing from Khimsar Fort, Laxmi Nivas Palace, the director has left no famous place unturned to add to unconventional touch to his Ek Paheli Leela movie.

In addition, Bobby shot in the palace at night adorning them beautifully, which made the locals, think that it’s a grand wedding. However, for the other sequences, the team created a huge set of old styled village. The film Ek Paheli Leela is interestingly shot in Panchkuda Ki Chatriya, the iconic place where Satyam Shivam Sundaram look was shot. 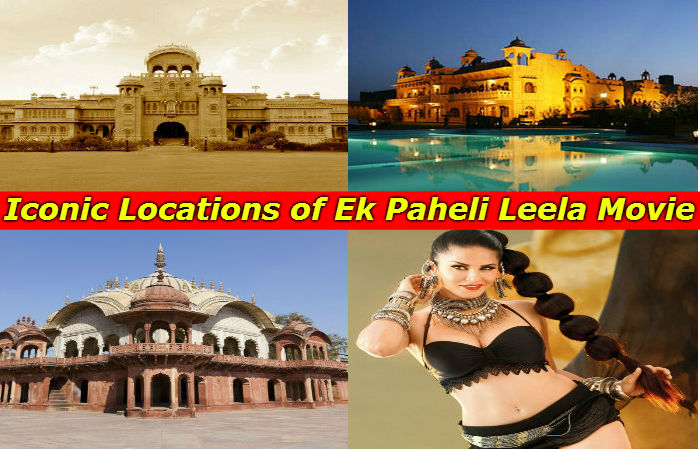 You may also like: Ek Paheli Leela Dialogue Promo: Sunny Leone at her Boldest Best!

“The theme of my film starts from London and moves to Rajasthan. Therefore we went ahead and shot in some beautiful locations of Rajasthan. This is the first time that Sunny has shot in the scorching heat of 47 degrees in Rajasthan and she did a marvellous job and the shoot went smoothly… Visually the audiences would get a treat by seeing some really nice locations of Rajasthan” said the director. 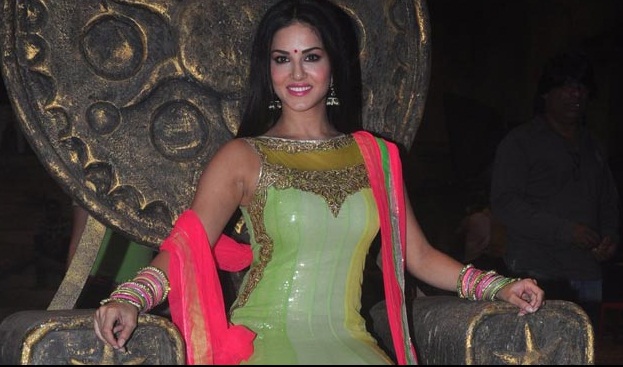 Hollywood Movie Broken Horses to Release Worldwide as a Novel