Karan Johar the most vivacious director of Bollywood is all set for his upcoming project. In today’s similar fashion, Karan took it to twitter, letting the fans know about his upcoming project. The filmmaker, who just turned Bollywood’s new baddie with forthcoming film Bombay Velvet, introduced the star cast of his next movie on his twitter handle.

Well interestingly, B-town’s most alleged lovebirds Sidharth Malhotra and Alia Bhatt, would be the part of the project together with Pakistani actor Fawad Khan. The film is titled ‘Kapoor and Sons’ and would also rope in veteran actor Rishi Kapoor.

Alia Bhatt to Romance Sidharth and Fawad in KJo’s Next!

Karan also shared the plot of the film which would be a family film entrenched in a love triangle. Well this means we would get to see chic Alia Bhatt romancing two cool dudes Sidharth Malhotra and Fawad Khan. 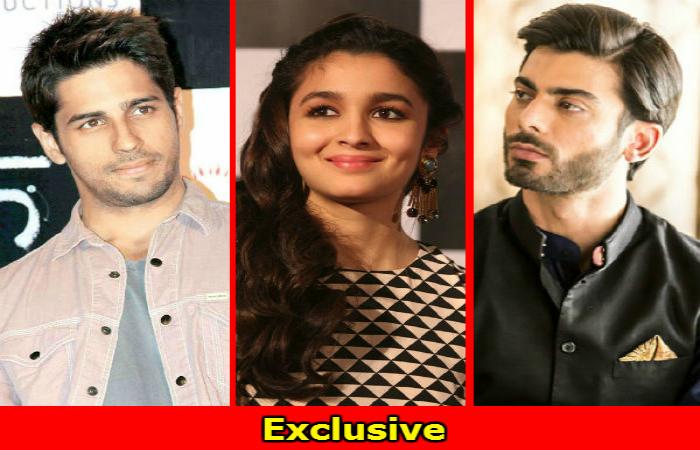 You may also like: Alia Bhatt Looks Pretty on the Cover Page of Cineblitz Magazine

The film is a Dharma Production venture and is by our KJo, so we are expecting a lot from the forthcoming project. Well any other details about the film aren’t out yet however it seems Karan Johar would share the releasing dates and other info of the film on the same microblogging site soon apparently.

Get more updates about KJo’s next movie from Bollywood News.