“No Sex Please, We are Indians” an adult sex comedy co-produced by Ekta Kapoor's Balaji Motion Pictures in collaboration with Karan Johar's Dharma Productions, has been postponed because of some casting issues.

It seems that the film makers couldn't find an appropriate male protagonist for the forthcoming sex comedy. The CEO of Balaji Motion Pictures Tanuj Garg stated that-

"No one (actor) was confirmed or announced to begin with so there is no question of anyone being thrown out or walking out."

The former Femina Miss India runner up ‘Disha Patani’ is set to make her debut in Bollywood with the sex comedy of Karan Johar ‘No Sex Please, We are Indians’.

You may also like: Karan Johar: Technology undoubtedly Killed Romance

Reportedly, actor Pulkit Samrat had walked out of the new flick just 3 weeks before the start of the shooting. A source revealed that-

“Pulkit decided to walk out of the project barely 20 days before it was to go on the floors. He is just back from his honeymoon and it seems he wasn't willing to do the sex comedy. Moreover, he has many other offers in hand."

Ekta and Karan Not Able to Find Pulkit Samrat’s Replacement? 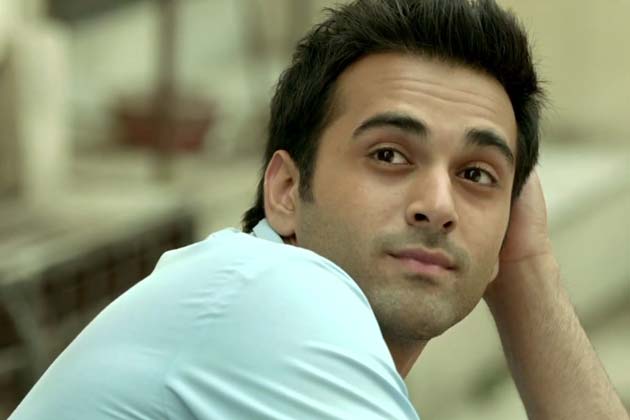 Ekta Kapoor and Karan Johar’s sex comedy is produced by Sonam Nair, who made her B-Town debut with Gippi. Disha Patani was selected to play the lead role in “No Sex Please, We are Indians” but the reality is that the makers of the movie aren’t able to find a suitable and young male actor for the lead role.

Due to casting issues, co-producers of the film Ekta and Karan have decided to shelve the adult comedy movie.

Get more update about Karan Johar's movie from Bollywood News.