When Mallika was asked that, you are choosy with your roles. Then Mallika said,

“Yes, I am a little choosy. Usually the roles that I get from Bollywood are very glamorous roles. I want to do roles where I can act and I don’t want to do just one song and dance.” 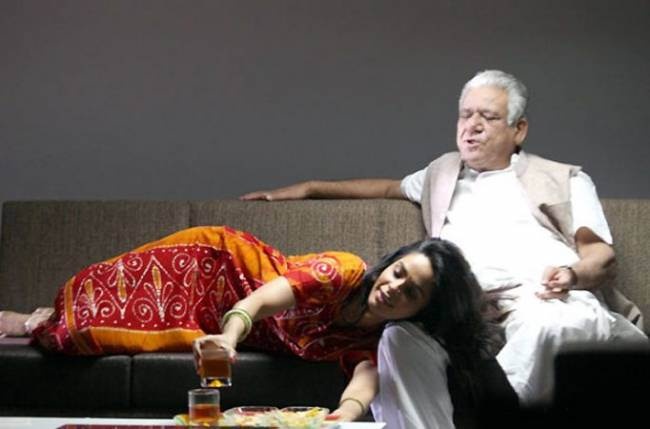 We all would soon see Mallika Sherawat in her forthcoming film ‘Dirty Politics’, after a very long time. This film is directed by K.C. Bokadia and produced by Nihal Farhat. Om Puri also co-stars the film with Mallika.

“My character has to be different. If you are constantly being offered only glamorous roles, you will not do it. ‘Dirty Politics’ is a platform to show my talent,

“I don’t believe in camps. All these things are not important for me. I want to be an independent woman who can take care of herself. I have never been part of any groups,” she added.

Mallika and Om Puri’s ‘Dirty Politics’ is set to be release on 13th February, 2015 in your nearest cinemas.

Karan Johar Indefinitely Shelves ‘No Sex Please, We Are Indians’