Kapil Sharma is a famous comedian who hosts the popular show "Comedy Night with Kapil" and now, he will be seen in the movies. It is speculated that in this movie Sharma will seen with the Elli as an “outlandish” face.

The film in question is said to star Kapil Sharma, who initially was supposed to make his debut in Bollywood with Yash Raj Film’s Bank Chor.

You can see here: Latest News about Kapil Sharma 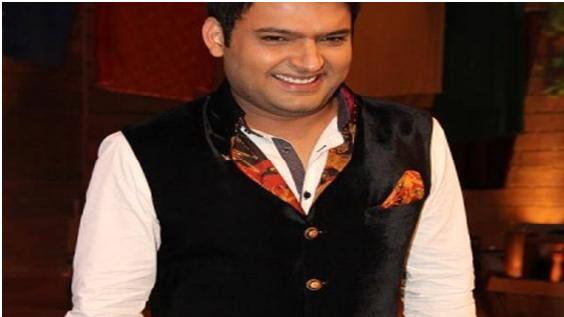 Elli gained fame with her popular stint in Bigg Boss season 7. She was one of the Salman Khan’s favorite contestant in the show. And she has also played as host at the grand lunch of the Bigg Boss season 8.

Elli Avram, who made her debut performance in "Mickey Virus" last year opposite to Manish Paul, has now bagged another project of her career so far in second film with none other than the famous director Abbas-Mustan. In this upcoming film she will be seen opposite to Kapil (Comedy’s Hero). 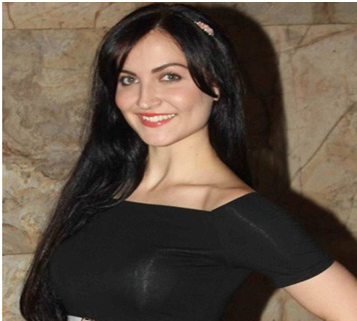 Interesting news is that, in this movie five actresses will do romance with Kapil and the beautiful Elli is one of them.

The Film,is said to be a Govinda Style comedy,and is currently on its pre –production stage and the makers will start shooting at the end of the year.

Abbas Mustan decided; they will deviate the film in the genre of action film and will shoot extensively in foreign places. The title yet has not decided. 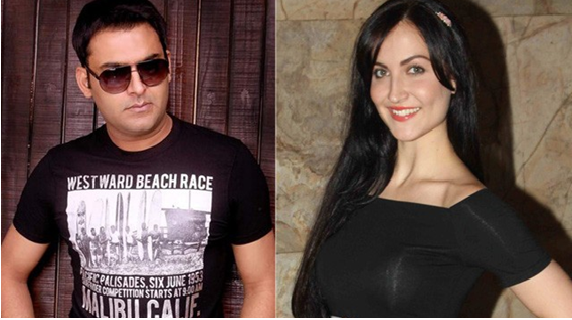