With the main episode filming, the team plans to take pictures with all the comedy nights with Kapil family - Gutthi, Palak, Bitto, Daadi, Manju and other iconic places in Dubai. 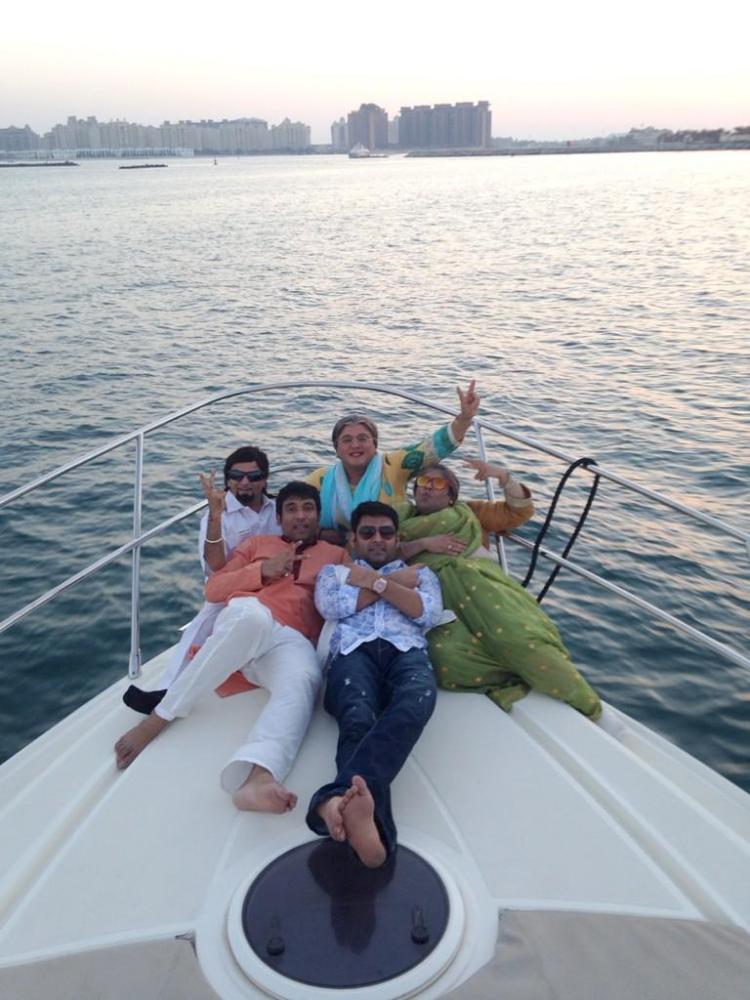 Kapil Sharma had a Titanic moment with his on-screen wife "Manju". 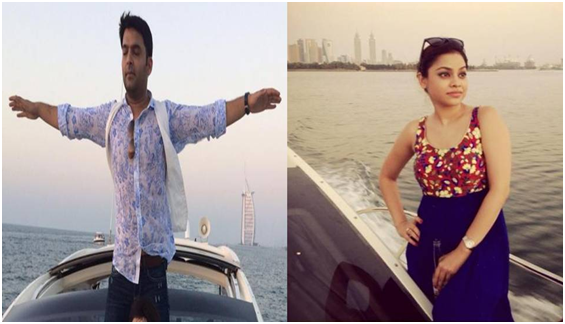 Kapil Sharma tweeted, “Shooting outdoor in Dubai… It’s tooo hot…Bt m sure u will like this new element in comedy nights…Lots of love.”

Kapil, with others members of his show, took the beloved for a special episode in Dubai at the request of public spectacle. He liked to have more Bipasha.

Actress Sumona Chakravarti, who plays Kapil's wife in the show, said: "I am looking forward to the outdoor shoot integrated with the desert safari and the yacht ride! It is going to be a lot of fun."

Comedy Nights with Kapil: Bipasha Basu with Kapil Sharma for her Film Promotion

Actress Bipasha Basu, Who has been was whirlwind promotional spree for her film 'Creature 3D', shot with comedy king Kapil Sharma for His special episode in Dubai.

"Comedy Nights with Kapil, Dubai special! #creature3d integration! Wearing a beautiful Sonaakshi Raaj…," Bipasha tweeted along with a photograph of herself decked up for the hit show.

Meet the “Footage Khaau” Contestants of the Bigg Boss House