‘Comedy Nights with Kapil’s host Comedy King Kapil Sharma has been roped to shares the information of road safeties by Delhi government, on the road safety week from January 11 to January 17. As an ambassador of the ongoing campaign TV’s popular comedian Kapil Sharma would be seen promoting some safety tips on his comedy show.

Comedian Kapil Sharma as an Ambassador

The government of Delhi has started this campaign for next seven days, from January 11 to January 17, 2015 observed as the ‘Road Safety Week’. Kapil Sharma as a good ambassador would now be seen being the part of campaign on social media, radio, outdoor and print, owing to make sure maximum reach.

"To amplify the outcome and ensure maximum reach, a media campaign has been rolled out simultaneously in print, radio, outdoor and social media platform," Special Commissioner of the Transport Department, Kuldeep Singh Gangar said. 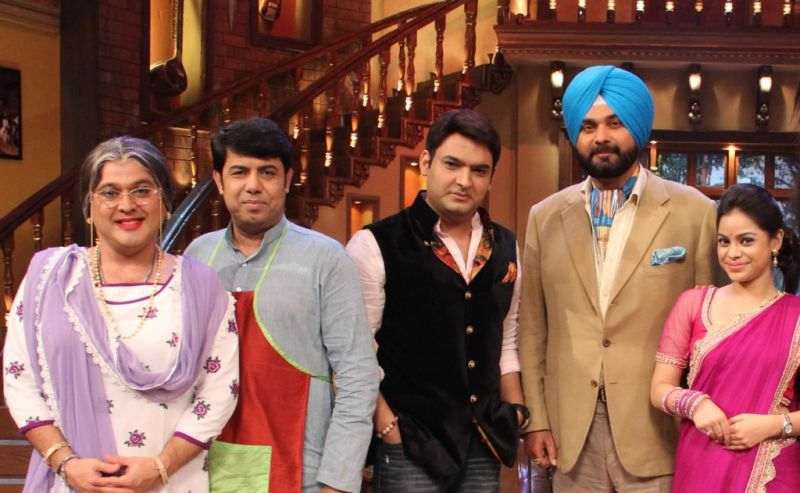