Bollywood’s handsome hunk John Abraham is coming back with new thriller movie Force 2, which is the sequel 2011 super hit film ‘Force’. The upcoming movie Force 2 is directed by Abhinay Deo.

The movie Force was the remake of Tamil film ‘Kaakha Kaakha’, but the sequel movie Force 2 will definitely have an original storyline. The thriller movie will be produced by famous producer Vipul Amrutlal Shah.

Female Lead of John Abraham Starrer Flick, Not Finalized Yet 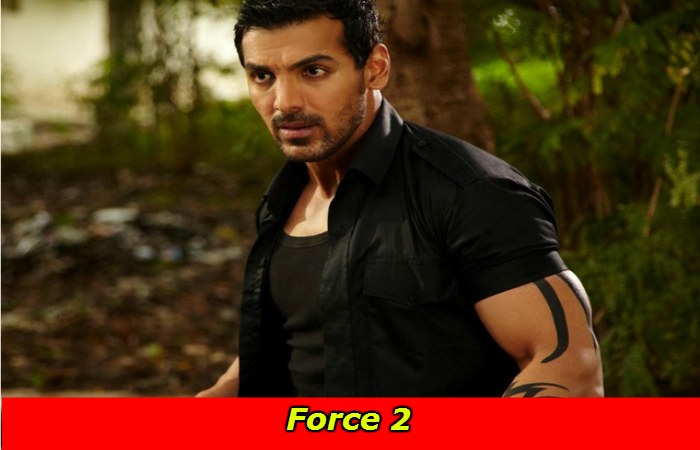 The makers of the film have not yet decided the lead actress to feature opposite John Abraham. According to reports maker are likely to introduce a new face because lead actress Genelia D'Souza was shown dead in the movie Force.

You may also like: Aankhen 2: John Abraham Snatches Another Role from Akshay Kumar

The upcoming thriller movie Force 2 will go on the floor, this year 2015 in the month of September and will release at 2016 start. Apart from this thriller movie, John is also a part of drama movie 1911, based on the life of an Indian footballer. 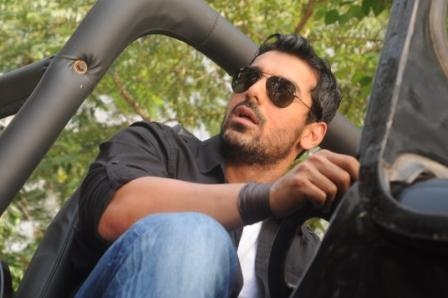 But apparently John’s next movie, has been delayed because the director Shoojit Sircar is busy in the post production of the movie Piku. The drama movie is titled as 1911 featuring John Abraham in the lead role.

Get more about John Abraham movies from Bollywood News.