Arjun Rampal, the stud has gathered much acclamation for his role and look in Ranbir Kapoor and Jacqueline Fernandez recent release. It seem that the Star Week Magazine has so much fondness for Arjun’s directorial character, donning a hate in the movie ‘Roy’ that it has featured Arjun Rampal on its cover page pulling off the similar look. 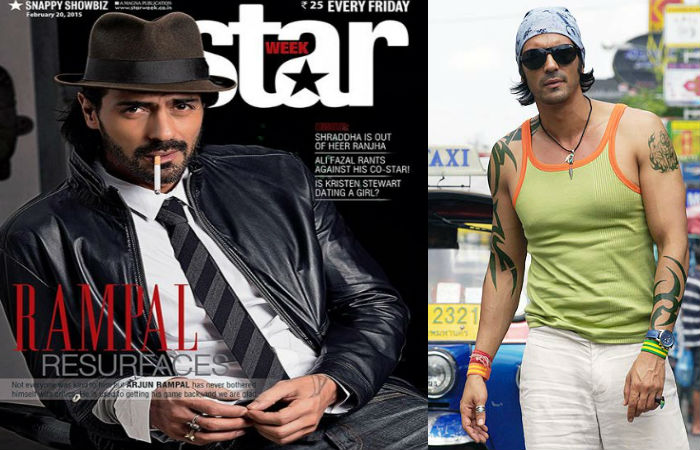 You may also like: Kiara Advani Gets Featured on Maxim Magazine India, Feb 2015

Arjun Rampal Looks Sticking and Blunt in the Shoot

This week’s cover of Star Week Magazine has Arjun Rampal looking stunning in her bossy and blunt avatar in an unrestrictive conversation with the magazine. The actor is wearing a black suit with a black tie and hat in the shoot, smoking a cigarette. 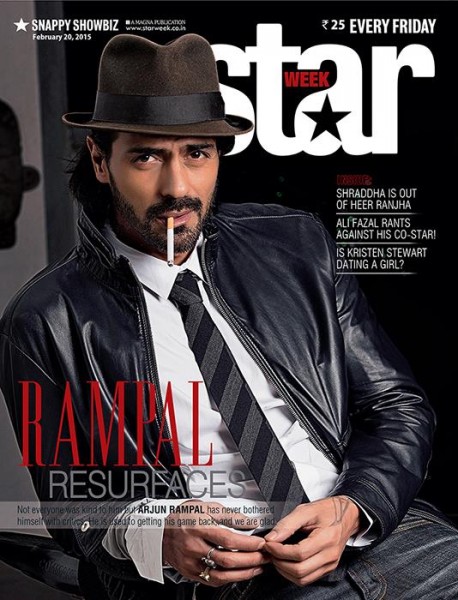 John Abraham To Come Back With Upcoming Flick Force 2