The most awaited upcoming flick of Ranbir Kapoor and Katrina Kaif starrer Jagga Jasoos has announced for a final releasing date.

Back to the 2014, the shooting had started for this project and the reports of several delays has never been stopped till the time. Jagga Jasoos was first considered to appear on the screen in 2015 but it has postponed to mid 2016 due to unknown circumstances. The large number of delays make us eager to know the actual concept of film and a lot of imagination about the movie.

The large number of delays make us eager to know the actual concept of film and a lot of imagination about the movie.

Disney has finally declared the release date of the most awaited Ranbir Kapoor starrer flick.

The Official Announcement of Disney - UTV 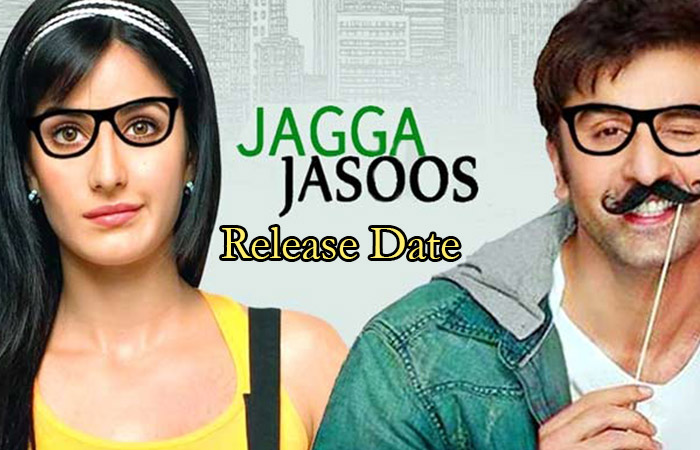 And after a long time and waiting, Disney calls this movie as their best summer extravaganza for 2017. They want to keep this movie timely separate from the huge success of their recent animation film The Jungle Book.

Now, get ready to wait for the excitement when the so called Barfi team reunites for a big hit.

We’ve really got our fingers crossed for this one – it is the team of Barfi! reuniting, after all.

Ranveer’s Upcoming Film With The Comeback Of New Directors