Often, Ranveer Singh is the most common choice of the directors who are going to make new film after many years. Most of them tend to select a lead male as Ranveer.  Here are some of the Good Examples with Ranveer’s upcoming hits.

Date Back to the seven years with last movie Jhoom Barabar Jhoom, Shaad Ali claimed the attention with Kill Dil where Ranveer seems to be his lucky charm.

Similarly, Aditya Chopra has announced to work with Ranveer in Befikre that will release eight years after the releasing of Rab Ne Bana Di Jodi. 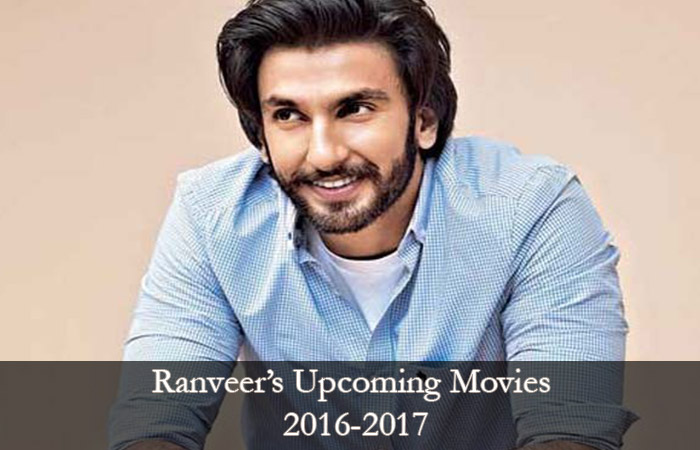 Once again, the director (Shimit Amin) of the Rocket Singh: Salesman of the Year (2009) assigns a project to Ranveer Singh with an upcoming project. Ab Tak Chhappan and Chak De! India are some of the movies directed by Shimit Amin.

Now the director is looking this project to be associated with YRF camp and decided to launch in 2017.

Once the Ranveer completes the set of  Zoya Akhtar‘s upcoming movie, the shooting date is considered for initiation. Still, it’s difficult to wait for his movie update. But keep visiting Nyoozflix for latest Bollywood gossips and news.