It appears that the Bollywood actor Irrfan Khan sees a shadow of himself in the actress Deepika Padukone. The actor was observed disclosing that he is completely impressed with his Piku movie costar for experimenting with her roles in different movies. Similar to the actress, Irrfan also played different roles in lots of movies in his entire career.

According to the talented actor, the beautiful actress Deepika can keep on doing glamorous roles on the silver screen, however she chooses to always do experiments with her roles in her movies. He said that on one hand the actress surprises everyone with her not so glamorous role in the movie ‘Finding Fanny’ and conversely Deepika manages to impress audience with the movies like ‘Happy New Year’.

Fans of Deepika are eagerly waiting for to see the actress in not so glamorous role as a working woman in the upcoming Bollywood movie. On the contrary everyone is waiting to see the actor Irrfan Khan to romance Padukone on screen for the first time. 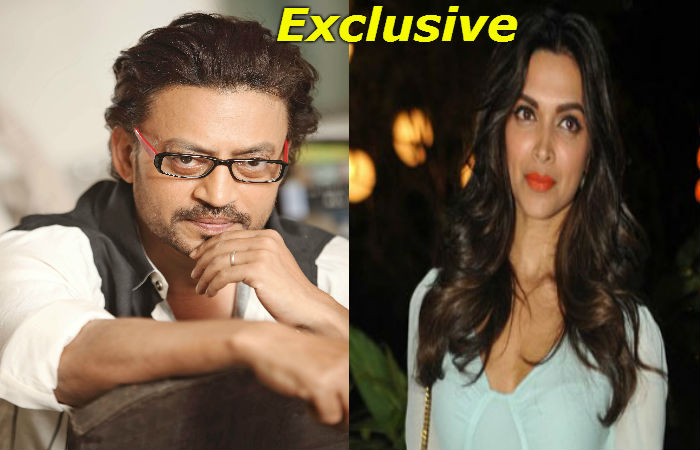 In the upcoming comedy drama movie the actress Deepika Padukone depicts the role of a Bengali architect living in New Delhi along with her father played by stalwart actor Amitabh Bachchan. Both the actors share a beautiful father daughter relationship, they explores the dynamics of their bond when they goes on a road trip along with Irrfan. The forthcoming movie has got a universal connect because it is 2015s first family entertainer movie and that‘s why every Indian family is eagerly waiting for the release of the movie.

Irrfan Khan asserted about the costar that - "I think Deepika is eager to play different characters and she wants to explore herself as an actress...that's very interesting. She is number one in this industry and she can keep on doing these glamorous roles and can secure her space in the industry, but she is experimenting."

The Life Of Pi actor also reveals that the story of the forthcoming comedy movie is very entertaining. He also said because of the director Shoojit Sircar’s trust he is able to portray a romantic role. In the comedy movie Irrfan plays the role of a taxi driver Rana Chaudhary in Delhi. Shoojit Sircar’s forthcoming comedy flick is slated to hit silver screen on 8th May 2015.

If we talk about the Deepika Padukone upcoming movies there were 3 movies Piku, Tamasha, and Bajirao Mastani in the actress kitty. As per the rumors, earlier Deepika was all set to do ‘Shuddhi’ but now she is confirmed her dates for the Bajirao Mastani. The story of the upcoming Bollywood movie is a historical love story. 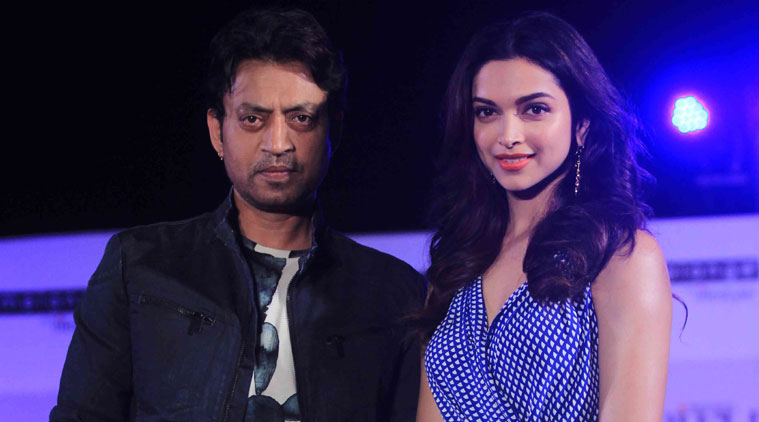 It seems that the actress has a different bond with the filmmaker Sanjay Leela Bhansali, which encourages her to do Bhansali’s next flick or may be the actress thinks that she would get more time to spend with the beau Ranveer Singh. The movie Bajirao Mastani to release on 25th December 2015 and Tamasha is slated to release in 2016.