The days are gone when TV actresses used to satisfy their acting urge by playing roles of common saas-bahus. Nowadays most of the TV actresses are changing their working scenarios to experiment with their roles by depicting different types of characters on screen.

Here is a list of some Indian TV actresses who portrayed the most challenging roles of prostitutes on screen, without any embarrassment. 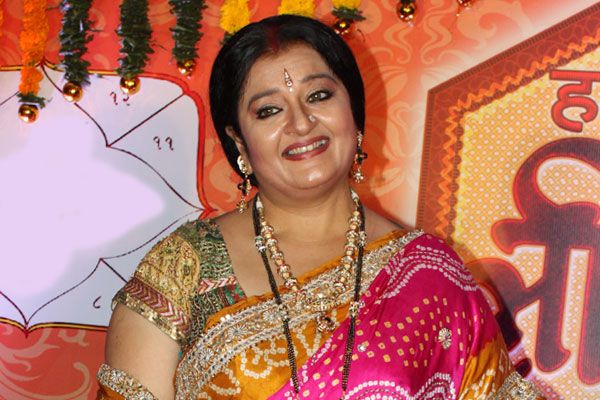 Apara Mehta the saas of Indian TV, played a role of prostitute in the film ‘Chori Chori Chupke Chupke’, which shocked everybody. She entertained the spectators since many years by playing a disciplined mother-in-law in lots of shows.

You may also like: Hot Orgasm Scenes by Actresses, In Bollywood Movies 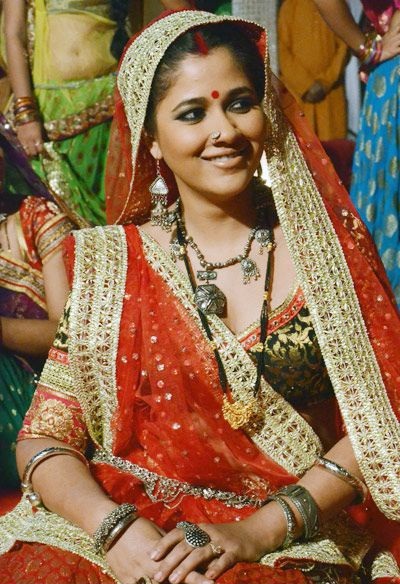 Everybody was surprised when Narayani Shashtri the famous TV actress depicted one of the boldest characters of a sex workers on screen. She played the role of Raai in Zee TV’s serial ‘Phir Subah Hogi’, which is the tale of an illiterate woman who was once sold to the Thakur of the town as a prostitute. She played the character very well and the role was highly praised. 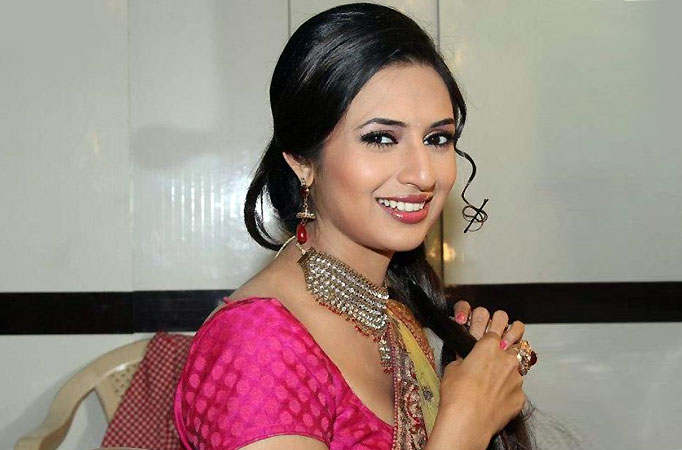 The beautiful television actress Divyanka Tripathi, apart from all the emotional and comedy roles, once tried her hands on prostitute’s character on screen. She played the bold character of ‘Rani Begum’ in Life OK’s show ‘Savdhaan India-India Fights Back’. The actress also learned some Kathak steps because Rani Begum was a trained Kathak dancer. She played the character very well and was highly appreciated for the portrayal in the television industry. 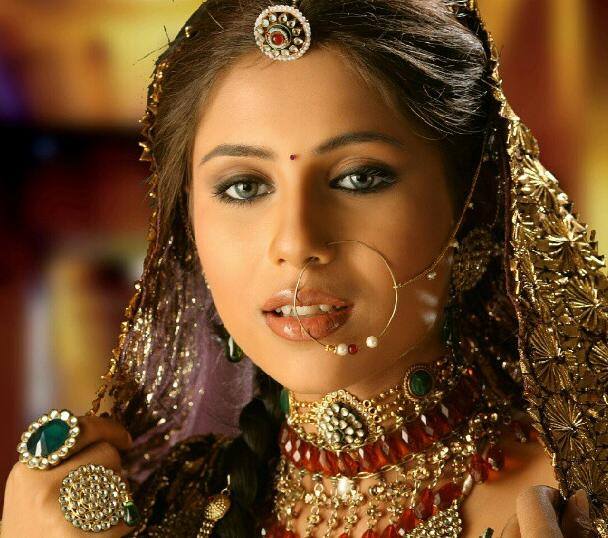 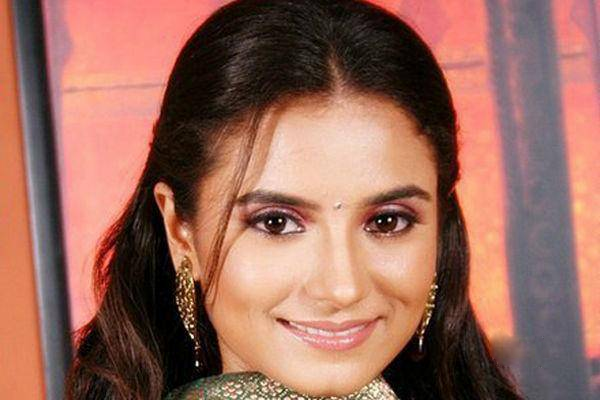 The famous TV actress played the role of a prostitute in an episode of Sony TV’s famous show ‘Crime Patrol’. This role is most challenging role for the actress but played very beautifully.