According to reports, the beautiful Hollywood actress ‘Jennifer Lawrence’ is set to star in the movie "The Dive," with the director of ‘Hunger Games’ Francis Lawrence. The dive is a biopic based on the real anecdote of free diving couple from Francisco.

James Cameron is expected to be the producer of the free diving drama that revolves around the story of a team of husband and wife and their record breaking dives.

Francis Lawrence will star as Audrey Mestre, a freediver and French aquatic ecologist. The story of the movie will tell how the couple broke all the records of diving without using any breathing equipment until Audrey Mestre lost her life in a dive. 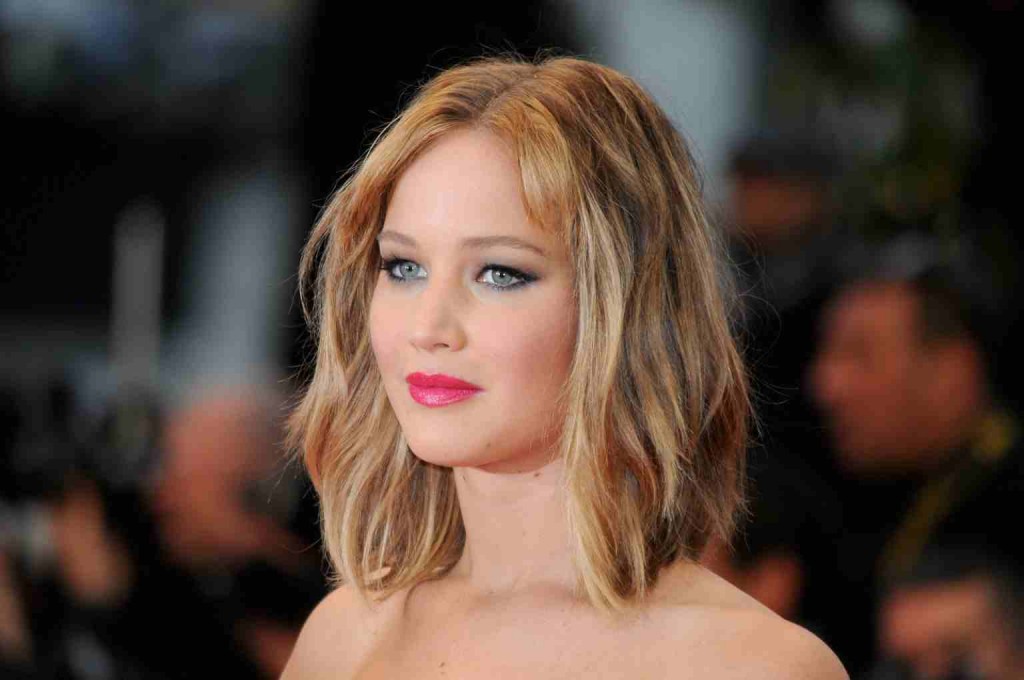 In 2002 November, while trying to break the dive world record of 531 feet, set previously by her husband, Jennifer Lawrence met a problem with a lift balloon. Pulled from the water 9 minutes later, all the efforts to revive her got failed.

Since Two books have been emerged in the tragedy of the story, "The Last Attempt" by dive co-organizer Carlos Serra and another one is "The Dive: A Story of Love and Obsession" by Ferreras.

The script was earlier written by ‘Laeta Kalogridis’ before a 2012 rewrite script from ‘J Michael Straczynski’. Stunning tinsel town actress ‘Jennifer Lawrence’ is selected to play Audrey Mestre but the role of Ferreras is still to be cast.