These days all Bollywood actors could be seen engaging in passionate sex and bold scenes. Bollywood actresses have resorted to depict orgasm scenes in the movies in order to make it appealing. However, shooting sex scene is extremely challenging because it requires a lot of focus and passion. Apparently, these days, movies without Bollywood actresses’ sex scene are incomplete for fans as well.

Have a look at top 5 Bollywood actresses getting bolder with orgasm scenes in Bollywood movies. 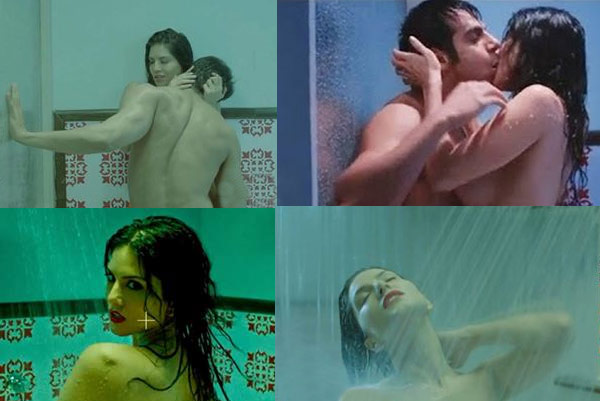 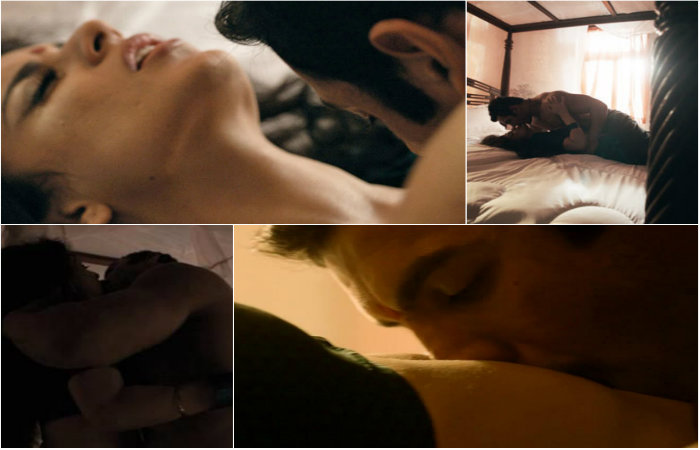 John Abraham and Kangana Ranaut's hot sex scenes in ‘Shootout at Wadala’ highlighted their sizzling chemistry. The bold scenes between the actors raised a lot of eyebrows. The intensity of orgasm scenes in the movie displays the scenario of new Bollywood. 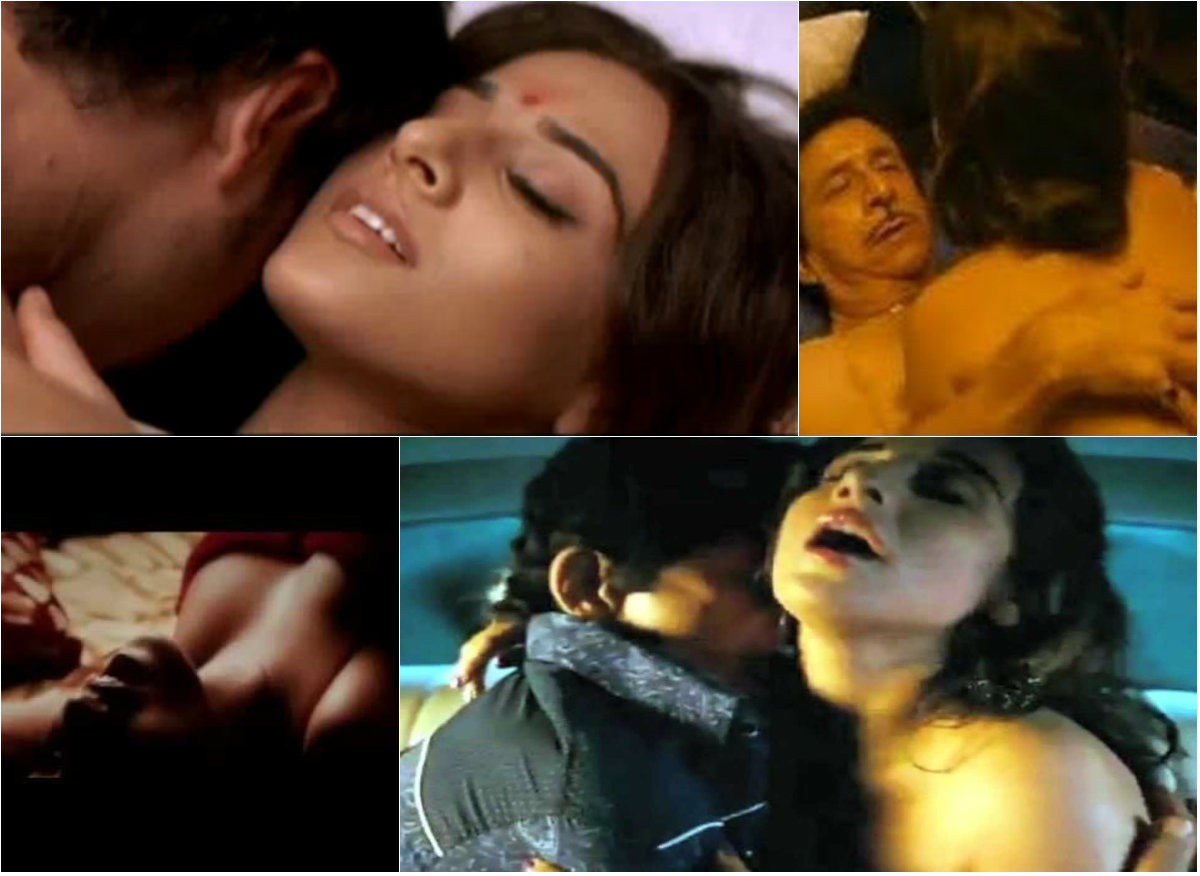 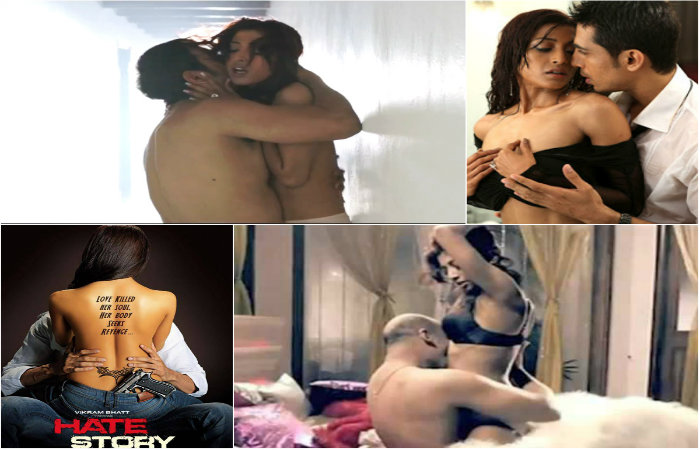 In the movie ‘Hate Story’, you can see Bollywood actresses ‘Paoli Dam’ getting bolder in lot of her orgasm scenes. She shocked the audience with her terrific bold performance in the movie. 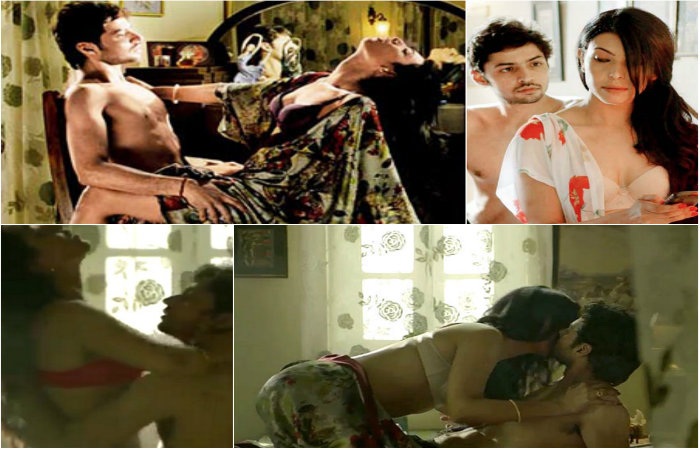 In the movie, BA Pass the actress ‘Shilpa Shukla’ shocked everybody with her bold scenes.

The actress said that- “With the script I was also given the story board. I had to take call and decide. I knew love-making scenes were written, but didn’t know how they will picturized it. It was important for me to trust myself. Love-making is the spine of B.A. Pass. We did our scenes and dialogues and it was crucial to churn out real affection. Sex is overrated and that gave me the conviction to portray the role.”

Jackie Chan's Son in Jail, for Drug Abuse in China

Sahir or Zaki Who Will Become Arzoo’s Humsafars?