The makers of the upcoming sex comedy movie Hunterrr is recently revealed the official new poster of the movie. The new Hunterrr Movie Poster showcased the male lead Gulshan Devaiah and his dirty thoughts. The adult comedy flick is directed by Harshavardhan Kulkarni.

Controversial Hunterrr Movie Poster gets Banned by Censor Board

The forthcoming movie also features the Bollywood actors Radhika Apte and Sai Tamhankar in the pivoted roles. Earlier censor board has banned Hunterrr Poster which features the actors in a banana. 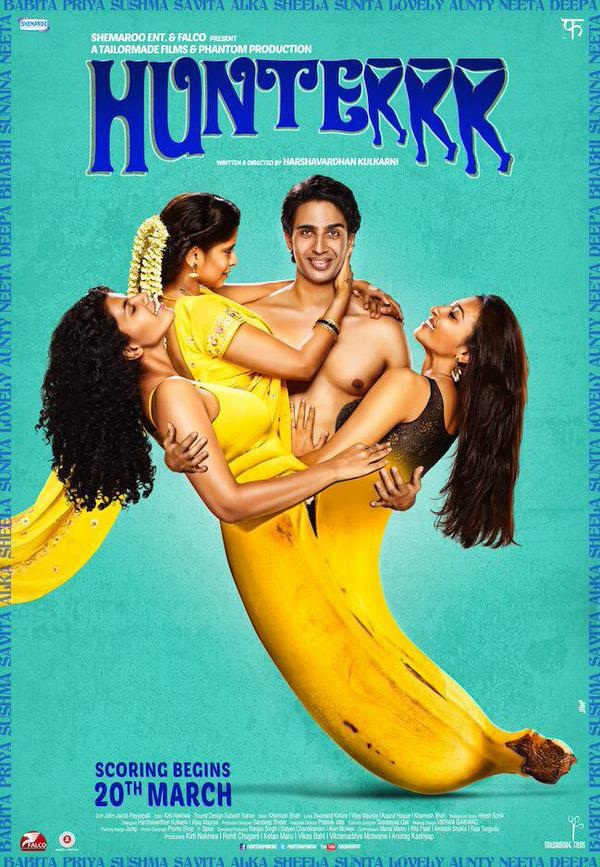 The story of the Hunterrr movie revolves around the character Mandar Ponkshe played by Gulshan Devaiah who is a sex addict person and his lustful journey. The sex comedy movie is all set to release this week on 20th March 2015. 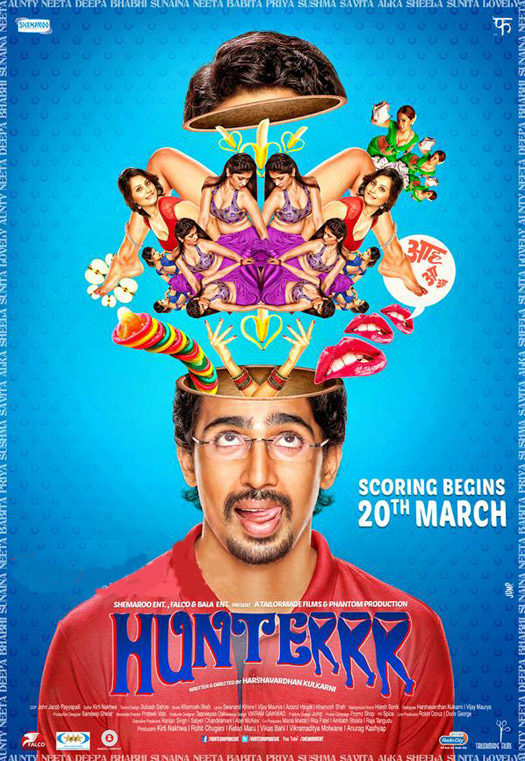 Get more updates about upcoming movie Hunterrr from Bollywood News.