The hustle and bustle gets a flying start in Pixels Trailer when the extra territorial creatures get the wrong end of the stick, deeming that video feeds of much-popular classic arcade games are a declaration of war. The aliens kick off the battle in the form of the arcade video games.

Pixels Trailer: Arcade War is About to Commence this Summer! 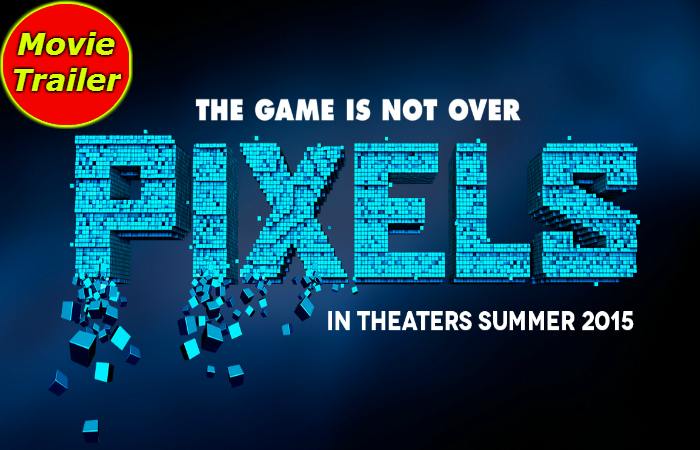 The idea of the film seems very out of the ordinary, pinpointing that this summer would get a lot of pixels for you. So, be ready to witness the earth and alien war in the Pixels format!

Pixels movie has been directed by Chris Columbus and produced by Columbia Pictures. Tim Herlihy has penned the story. Pixels is scheduled to hit the theaters on July 24, 2015.