After being a part of much-acclaimed movie of Varun Dhawan ‘Badlapur ‘, Actress Radhika Apte is all set to come up with her much-awaited sex comedy ‘Hunterrr’. The film’s poster and songs puts forward it to be a pure adult film however Radhika Apte says that it’s a simple story and a love story besides being a sex comedy!

Taking it a step further, the actress even states that, sex is a saleable topic as the society consider it as a taboo. "It (sex) is salable and it's a taboo also, so it has an odd place in our county. I think sex is saleable because there is a taboo."

Everybody can Relate with ‘Hunterrr’; says Radhika Apte

"It's a sweet love story and a simple film. Because of the posters and and trailers, people feel it's a sex comedy or an adult comedy, but it's a very simple film. Everybody can relate to this film," added the actress. 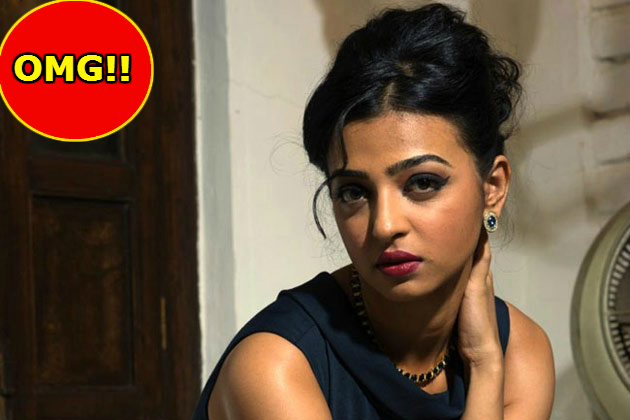 Actress Radhika Apte also talks about her recent work in ‘Badlapur’ stating that the applauds that she has gathered for the film, where non expected.

"The response for my work in 'Badlapur' has been positive. I was not expecting people will notice my work. Many people messaged me, and it was very overwhelming."

Meanwhile, the film has been directed by ‘Hasee Toh Phasee’ director Harshvardhan Kulkarni. Starring Gulshan Devaiah and Sai Tamhankar in the lead role along with Radhika, the film is about sex addiction.

Get more updates about Radhika Apte from Bollywood News.