Bigg Boss house has always been a place that has put many star-crossed celebs into the map, recommencing their luster, popularizing them. Gautam Gulati from the much recent season is the biggest example of the same!

Bigg Boss 8 Winner Gautam, become the much popular and hot talk of the town with his every single spectacular act inside the glass walled house. The Diya Aur Baati Hum put actor, who was a supporting character in the show, has now put a pedal to metal towards Bollywood.  “ 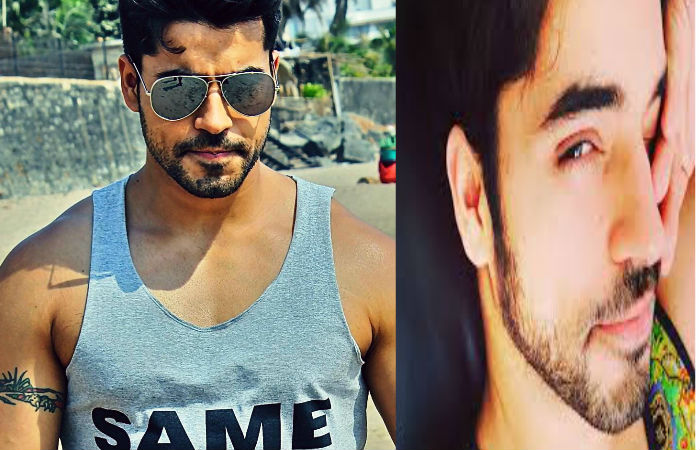 Reportedly, the actor has already signed two Bollywood projects post his winning exit from the house. In an interview, Gautam Gulati let slip that he is doing two films whose shooting he would commence simultaneously.

You may also like: Watch the Unseen Pics of Bigg Boss 8 Winner Gautam Gulati

"I play a con man in the first which rolls on April 1. And a film director in the second which I will shoot for simultaneously from April 20. They are both comedies", said Gautam Gulati.

Also, the actor would head on for a three film contract for a big banner this month itself. 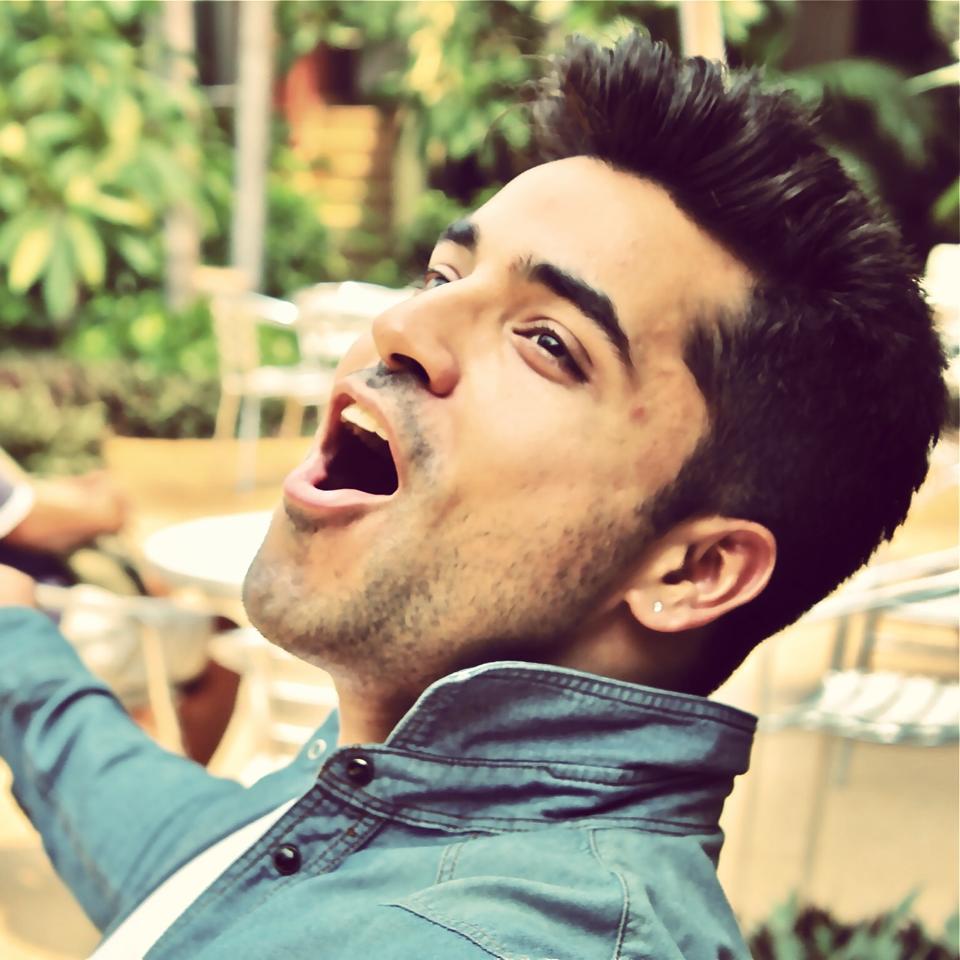 “I have just 40 minutes of screen time, but I couldn’t resist signing the film because of the leading lady,” added the actor.

Get more updates about this from Bollywood News.
Prev article