Kangana Ranaut and Hrithik Roshan's controversy has been going ahead. However it seems that the case is becoming worse. Kangana Ranaut recorded her first statement with the police on April 30. The legal battle and the leaked emails and photos have spoiled their reputation, she claims Hrithik as a “Hacker” in her statement. Look how Bollywood superstar Hrithik Roshan became a super dad.

Hrithik Roshan Proving Himself As A Super Dad

In this Running controversy from the source we found Hrithik Roshan sharing light hearted moments with his family including his ex-wife Sussanne Khan on eight birthday of their younger son Hridhaan. The couple had a beautiful period of 12 years before they separated in 2014. The family spent a wonderful time at Suburban restaurant.

Whatever issue the couple have, never reflected any problem with their Kids’ custody both spent individual quality time with Hridhaan and Hrehaan.

Look at these pictures reflecting Hrithik Roshan as a super duper Dad. 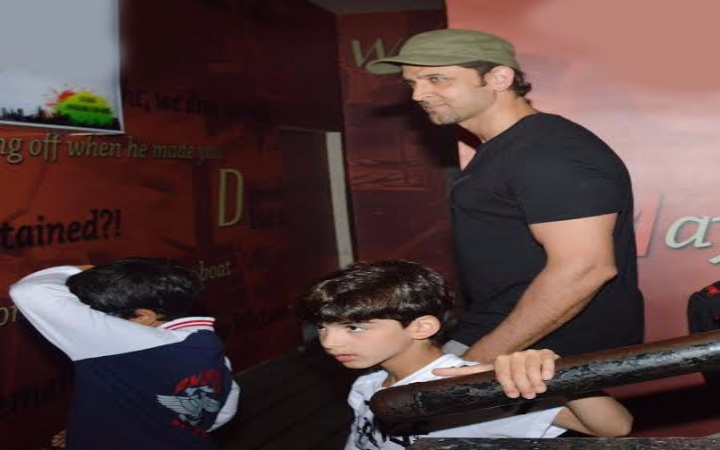 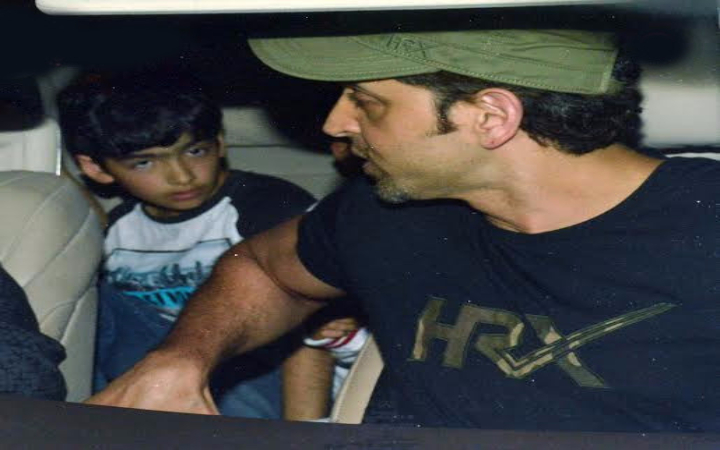 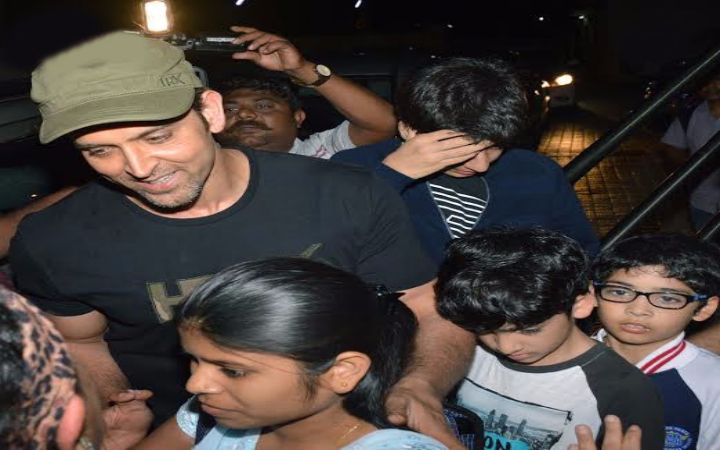 Deepika & Katrina Again Have Another Star In Common!

Friday Is Going To Be A Big Blockbuster Dhamaka!