Bollywood Super hot actress Deepika Padukone and Katrina Kaif, may not be best of friends, but their ways seems to find similar track again. Both the actress are Ex- girlfriend, of Ranbir Kapoor and it is revealed that there is another Bollywood whiz that makes a connection between these two cuties.

Let’s see that after Ranbir Kapoor who is the next superstar common among the two famous Bollywood actresses Deepika Padukone and Katrina Kaif. 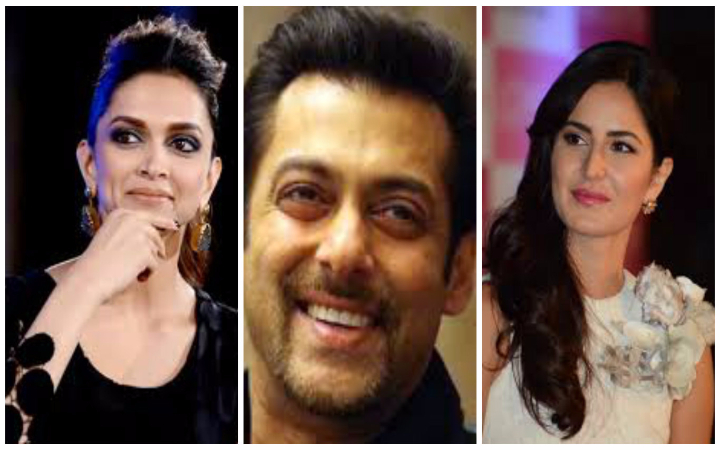 However, looks like the two hotties of B - Town again found a common ground. Without confounding you further we are uncovering thr star he is no one other than Superstar Bhaijaan (Salman Khan) well Kat is the first choice for Salman Khan’s Venture Bhaijaan has teamed up with Karan Johar's Dharma Productions and highlight with Sushant Singh

So coming back to our Point both the actress bagged a Salman Khan movie recently. But both the heroines lost out this big chance. And now Salman Khan has become the common Star between the two actresses.

Kangana Ranaut To Win Her Next National Award for Rangoon?