Film city at, Goregaon, was jam packed with the leading Bollywood celebs of the town on Wednesday, as they were there to celebrate GIMA Awards 2016.  Promoting as the biggest music event night Arjun Kapoor, the sexy babe Sunny Leone, B’wood rapper Yo Yo Honey Singh, gorgeous Zareen Khan and others were the talk of the show for the event.

The Global Indian Music Awards 2016 evening turned up to the most graceful and unforgettable as the stars of the tinsel town welcomed the night so warmly and even the actors appeared to be more shining at the red carpet have a look. 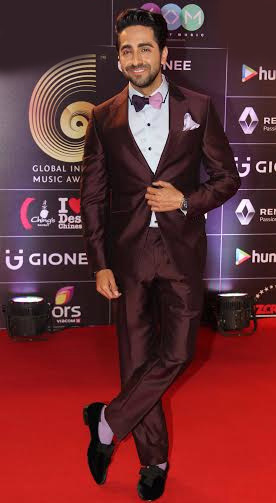 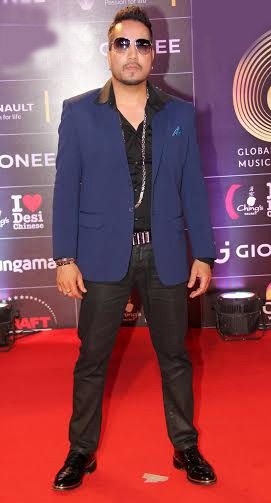 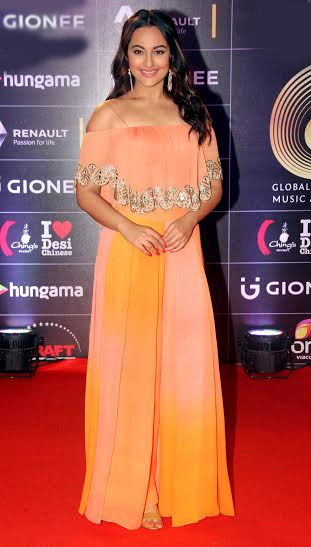 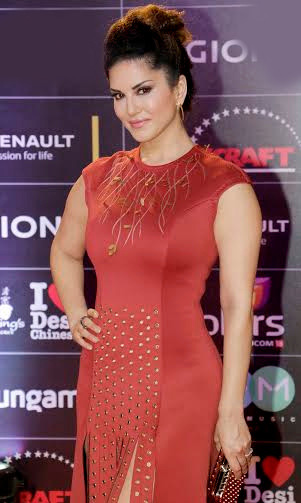 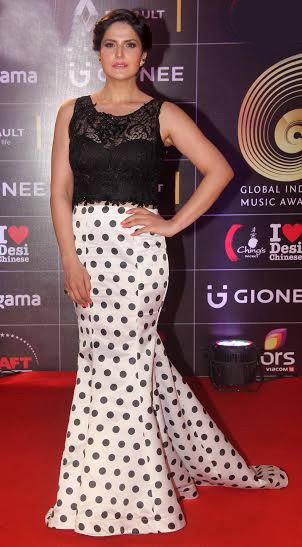