Ae Dil Hai Mushkil featuring the leading stars of the town Anushka Sharma, the bachchan’s bahu Aishwarya Rai, the Kapoor’s boy Ranbir Kapoor and the hot guy Fawad Khan is all set to go on the floors by 28 Oct’16. Very few of their fans know that Pataudi blood Saif Ali Khan will also present as in a cameo role.

By the time the film’s shooting is going on at different places we are bringing you, behind the scene moments of the venture during the shoots. See what your favorite stars do meanwhile during Shooting for the film. 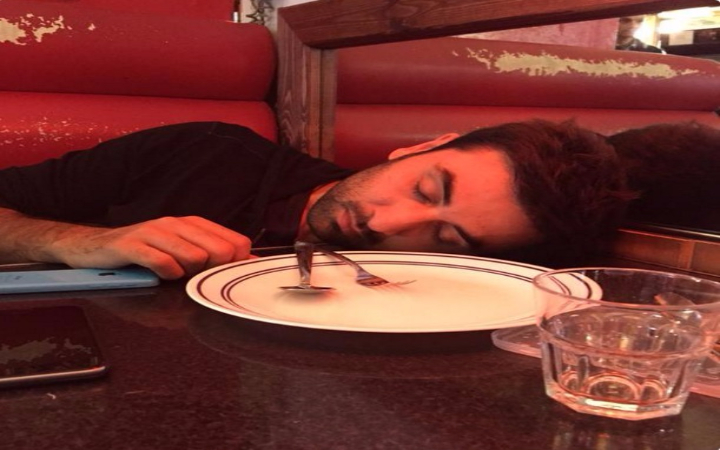 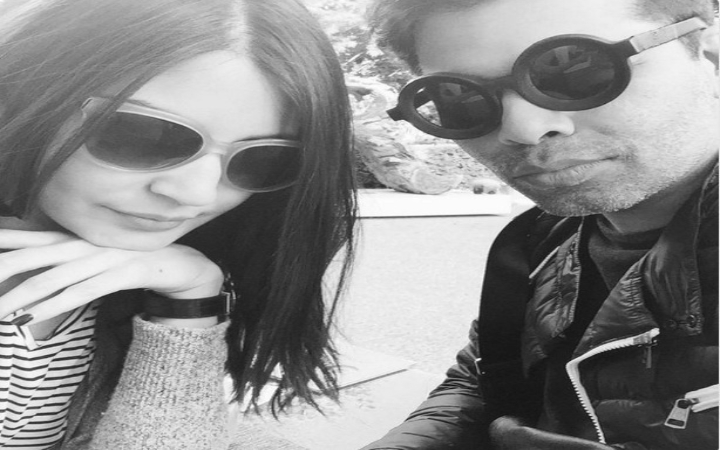 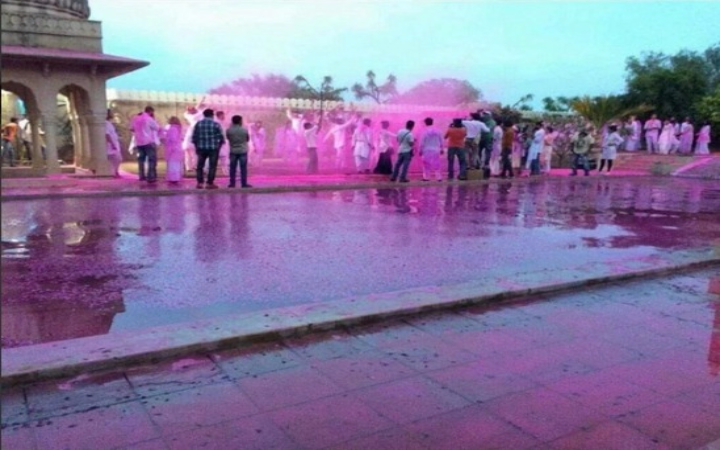 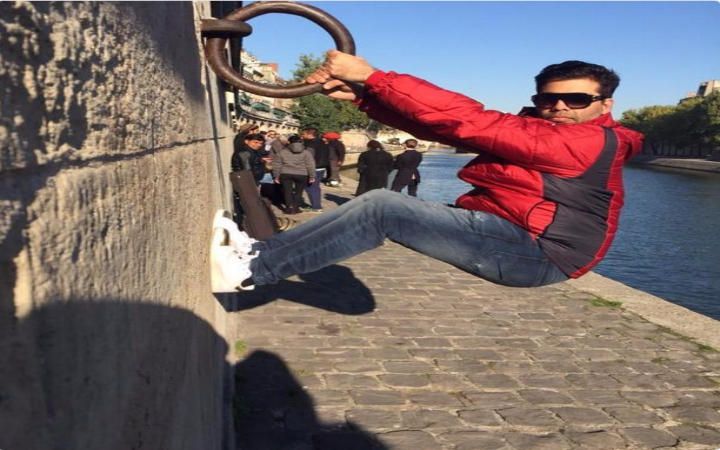 Big Day for Bipasha Basu and KSG on 30th Apr'16