Bollywood industry is repeatedly hooked in a camera for its esteem, charm and talent. It not only touches the heart of the Indian audience but also attracts the clans of abroad. Bollywood movies are overall wrapped with a number of interesting gears that enfolds some masala, action scenes, romance, thriller and comedy. But one thing that we cannot miss in the list is songs. Songs are the inseparable part of the Hindi movies. Right from the title track to the Bollywood Item Songs, the fusion of the chants fascinates everyone.

Item numbers have the powerful bebop and jazz to pull in the audience just in notes, and obviously an item number is the only factor exists that have a long way to travel through promotions. When the Bollywood item song trend was started, directors invited only hot girls to be the part of their item number they were not signed in for the movies.

Soon the audience fell in love with the item songs and also the production team started welcoming the foreign damsels to perform a Bollywood item song, as they were quite sure that with these foreign beauties the crowd will be hooked more.

Well, item songs many a times add offensive dance moves with dhmakedaar music and nonsense lyrics. The sexy moves of the item girls are usually recorded dirty to pull in the crowd. Well, that’s not the matter but not only Bollywood actresses are chosen by the directors to perform the item numbers there also exist a number of overseas ladies who were the part of Bollywood Item songs. 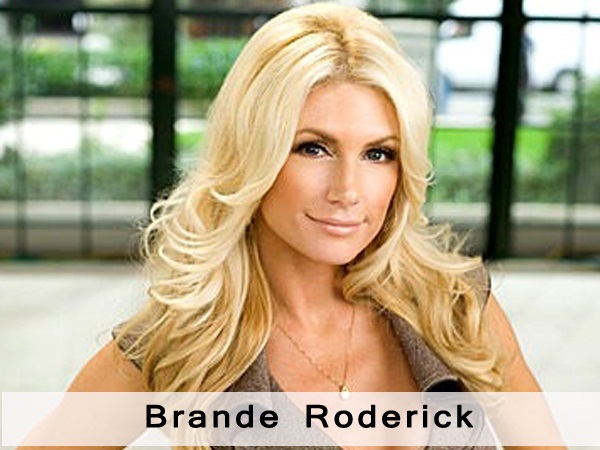 Out Of Control movie starring Riteish Deshmukh, Amrish Puri and other B-town stars strongly saddened the audience. May be director thought the film with a foreign beauty Brande Nicole Roderick will engage the audience. But it adversely affected the crowd; the Hollywood damsel did an item number in the movie. 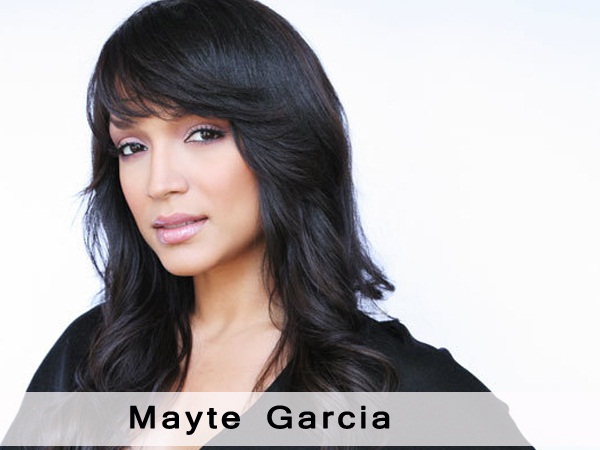 The excellent belly dancer and the singer of Hollywood Mayte Garcia is the Deedar girl from the movie DUS. We too cannot digest that the movie with so many excellent stars of the Bollywood can ever disappoint the audience, but thank to this beautiful foreign diva at least her item number came in the limelight and movie was somehow remembered by the audience. 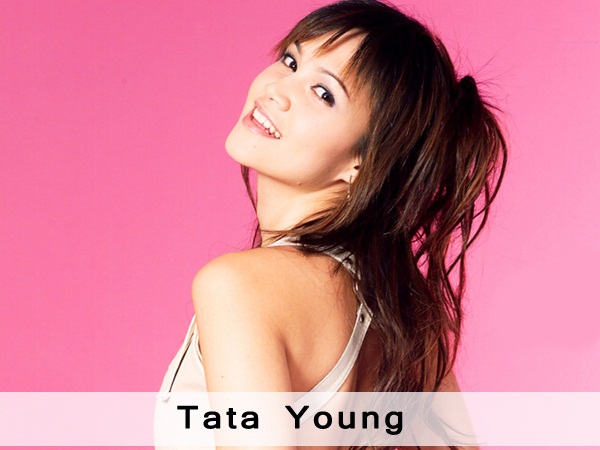 Tata Young is another foreign diva who performed a Bollywood Item Song. Remember Dhoom English version girl, yeaah she was Tata Young who turned ON the audience very much and even yes we can say that she pulled in the youngster very much with her sexy figure and hot moves. Isn’t it?? 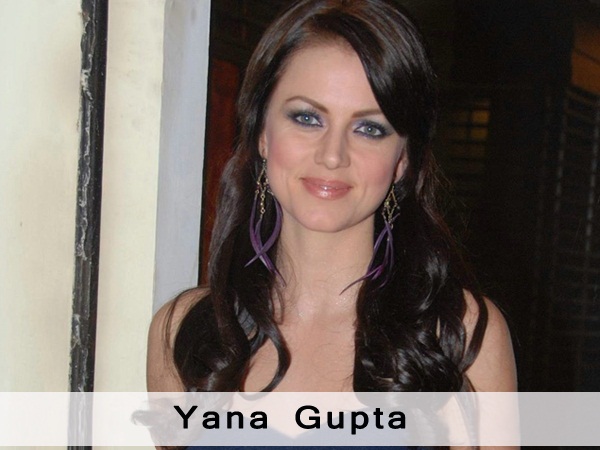 Ofcourse we miss the hot chick Yana and her song ‘Babuji Zara Dheere Chalo’.  Well, we think so that she is only oversea girl who instantly got the fifteen minutes of fame just with a single track. Do you guys agree?? 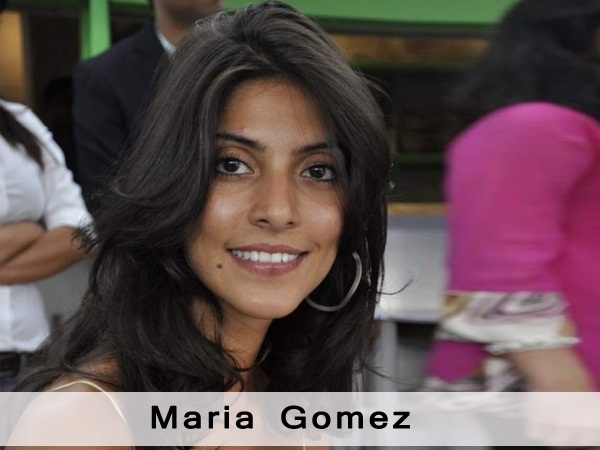 How lucky she is to enter in the Bollywood industry and that too with angry man of the Bollywood Mr.Amitabh Bachchan’s movie ‘Teen Patti’. Maria Gomez showing her seductive moves and spicy figure in the song straight away got the exposure. 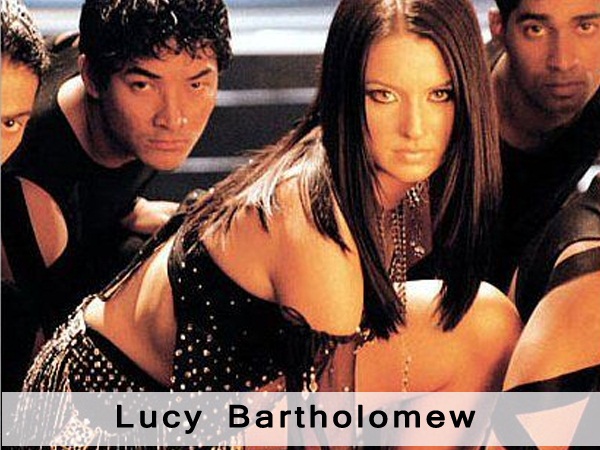 Irish beauty Lucy did a Bollywood Item Song in the movie 'Samay  - When Time strikes' starring Sushmita Sen and Jackie Shroff in key roles. The movie earned on an average response on the box office. 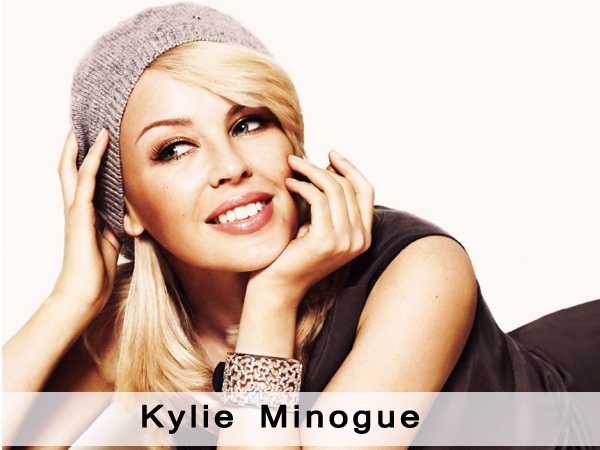 Another Australian beauty, singer, actress that made everyone to hop on the floors on the melodious track 'I wanna chiggy-wiggy with you boy'. The song was very much liked by the moviegoers and also the track was oftentimes heard in the pubs. 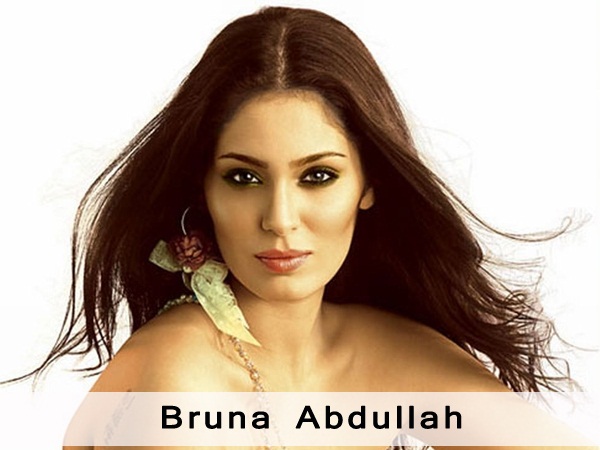 Bruna Abdullah is another foreign beauty that performed a Bollywood Item Song ‘Reham Kare for the movie Cash. She was also spotted in B’wood films like Grand Masti and I hate Love story. 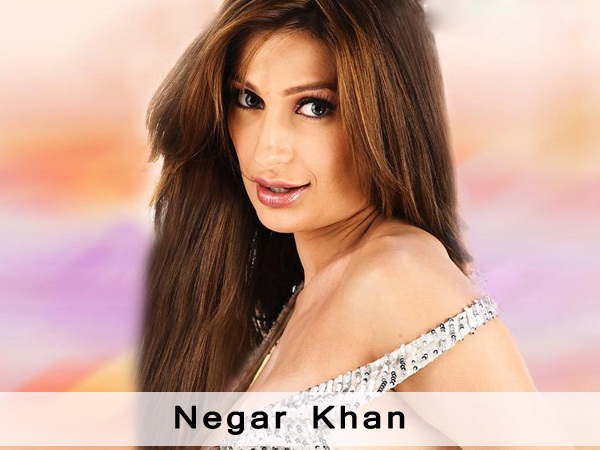 An Iranian beauty Nigar Khan has done a number of item songs for Bollywood movies. List enrolls Ishq Khudaai, Ab Bas and others. 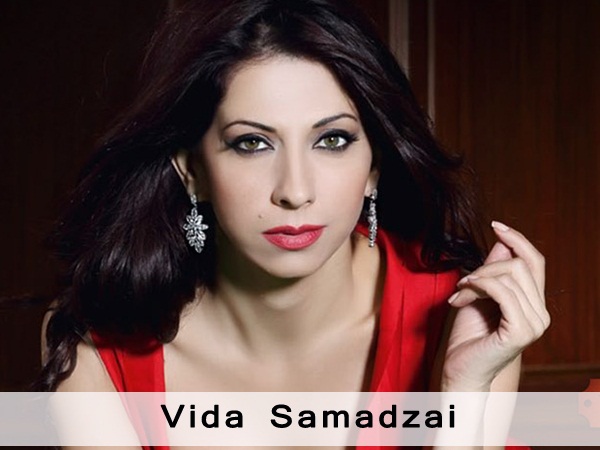 Vida Samdzai was spotted in many of the B’wood movies like Runway, Black and White. But she became the topic of the tinsel town with her Bollywood item song ‘Khatti Meethi’ from Suparn Verma’s directional venture Acid Factory.

The trend of item numbers in Bollywood movies welcomed many of the overseas beauties to work in Hindi films. The figure of foreign damsels to shake their legs on the disco tunes of Bollywood films have increased amazingly.  Well, Bollywood item Songs and of course the foreign beauties will stay in Hindi cinema for long, let's just wait for another trend to set in a motion.

Top 10 B'wood Love Triangle Movies that are worth watching