The Bollywood actor Fawad Khan who has made his debut in Khoobsurat with Sonam Kapoor is surely the tantalizing selfdom.  After observing his acting lines in the movie, the young damsels are now crazy for him.

Yesterday he took a walk on the ramp as a show stopper of an Italian brand for men’s apparels. While donning an off white colour bandhgala kurta he looked handsome in this traditional outfit. His blazing eyes and the naughty smile on the face were attracting ladies all together.

No doubt the actor possesses the ravishhing charisma and fair complexion that easily mollifies the heart of the singles.

This Pakistani stud is presently busy in shooting of ‘Kapoor and Sons’ with Alia Bhatt. Additionally, Fawad had also lent his voice for a song with Alia in the movie. Well the shooting is on for the movie it seems that film will hit the floors very soon next year. 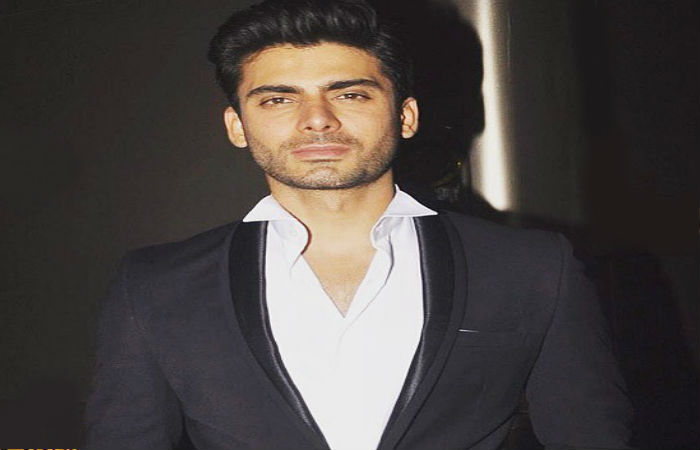 As per some source it has also been revealed that Fawad Khan is very much interested to work with the sizzling B-town actress Kareena Kapoor.

Fawad had all together worked on both the times likewise on small and huge screens, yet he thinks that films are a question of challenge. 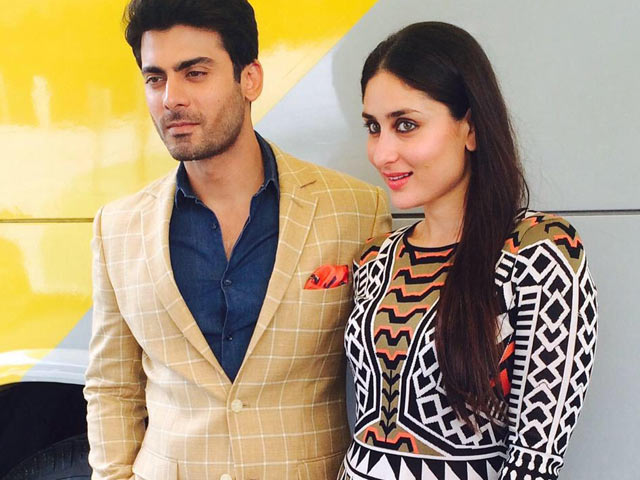 With the newly stars steeping in the Bollywood industry and now that the competition is getting more tough, we can add Fawad Khan also in the list of newcomers.

Let’s now wait for Fawad Khan next release; through which we can collect more clues about his act.