After convening a huge popularity and adoration for the acting and remarkable performances in the movies. Bollywood stars are now adding some more points in their job by giving their voice for the songs in their film. Yes Alia Bhatt and Fawad Khan are going to ing a song together in Kapoor and Sons movie. 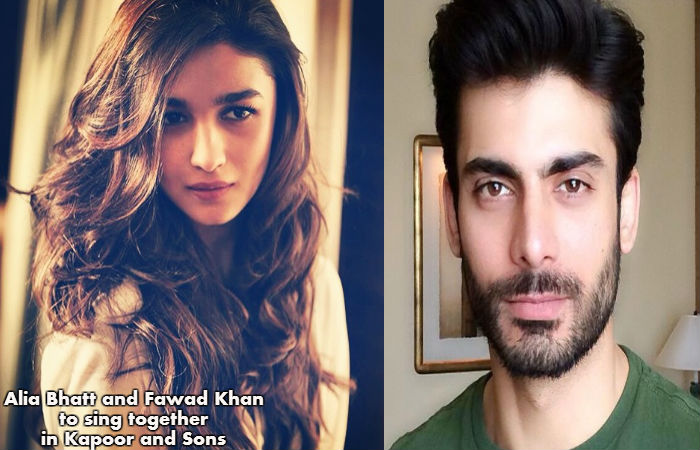 Some of the Bollywood actors and actress like Priyanka Chopra, Sharadhha Kapoor, and Salman Khan have already begun this chore resulting in great positive feedbacks. Now this time Alia Bhatt and Fawad Khan are doling out their voice for their upcoming flick ‘Kapoor and Sons’

Fawad Khan was the Part of Heavy Metal Band

Well the super cute and bubbly actress of the Bollywood Alia Bhatt had already sung in Highway and Humpty Sharma and Dulhania. But this time she will perform duet with Pakistani actor Fawad Khan. 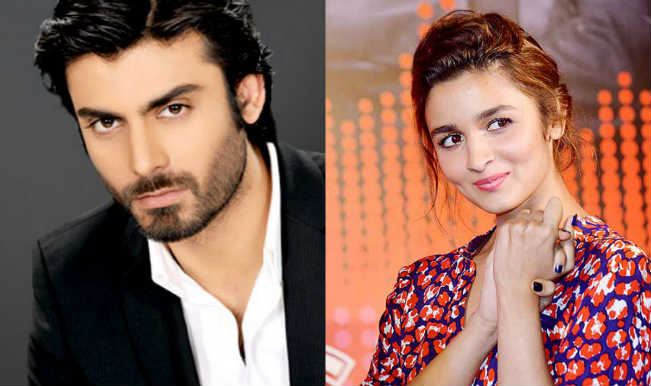 Although Fawad is also not the newcomer in this field, he was the part of the popular Heavy Metal Band and already had sung with them.

Catchout Some Amitabh Bachchan Jokes Which are Outstanding