After a very long time,it’s a Diana Penty new comeback to the industry with a new avatar as hardcore sardarni.

Remember? Diana Penty as Mira in Cocktail gets a big break with Bollywood biggies. This film marked his debut opposite to Saif Ali Khan and DeepikaPadukone.

Diana made remarkable impact on audience from her first film Cocktail by her acting and the character in the movie in 2012.

We have seen Dianain some couple shampoo ads.

After a long wait, the Girl is all set to make entry again with a new avatar as hardcore sardarni in the movie ‘Happy BhagJayegi’. The role given to her is completely opposite to the character she played in her previous movie.

She’ll be going to portray the character of a perfect sardarni named Harpreet Kaur aka Happy belong to Amritsar family.She has been casted opposite to Punjabi munda AbhayDeol in the film. The film is set to release on 19 August.

Let’s see what magic the movie will spread to viewers. How much love Diana will again get from her fans!

A Glimpse From This Movie - Diana Penty as Sardarni 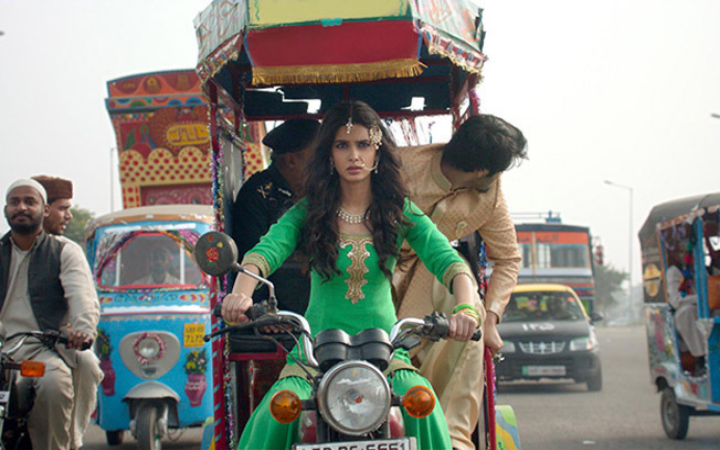 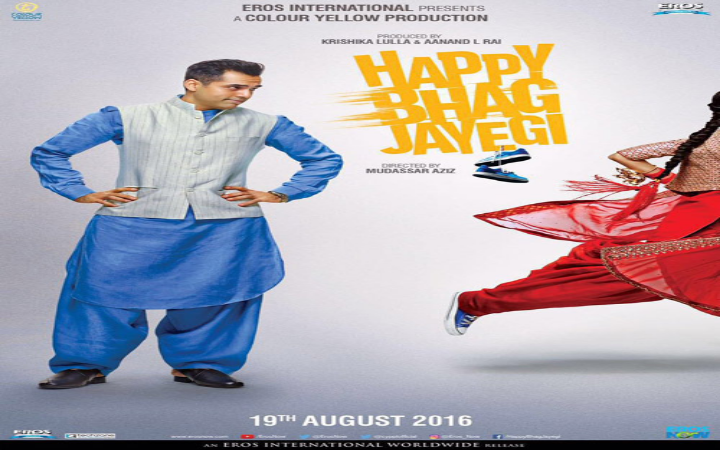