The Indian television industry is equally popular as Bollywood Industry. The stunning, gorgeous, stardom actors of the television have a very deep impression on the mind of their fans.

Here are list of some very well known faces from the television industry. These famous Indian TV actresses have garnered a big fame in entertainment Industry. They show the clear image of a perfect Indian girl and most of the time as alluring Bahu in front of the world, the typical Indian society and its drama. Watching them have become a part of our daily lives. 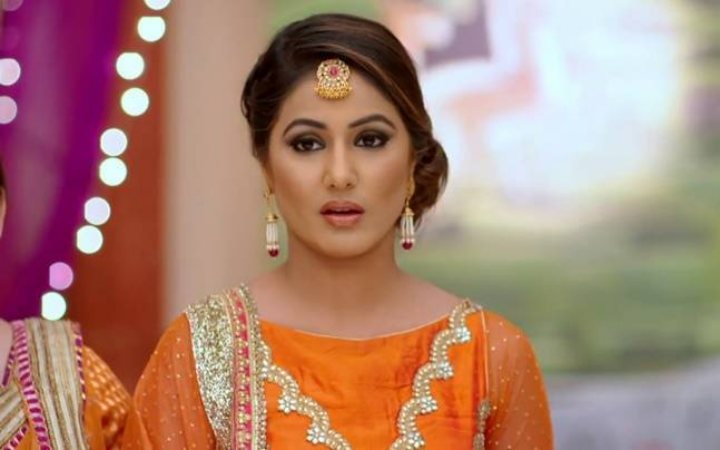 Hina Khan popularly known as Akshara is the famous Indian television Bahu in the serial Yeh Rishta Kya Kehlata Hai. She has won more than 18 awards for this character including Star Parivaar Awards. 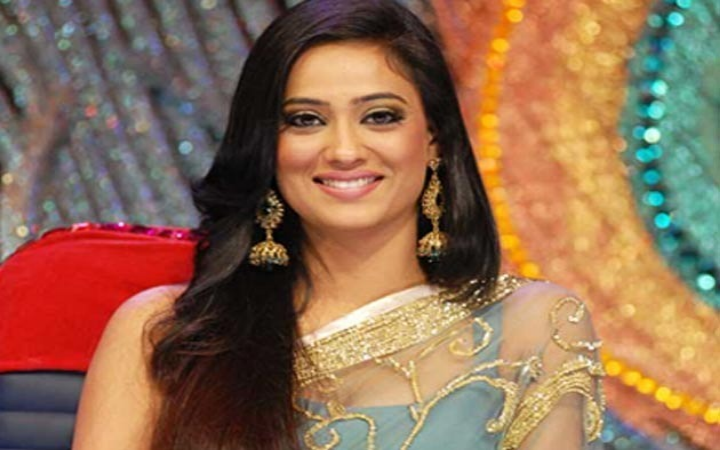 Shweta Tiwari is one of the most famous Indian television actresses who started her acting career from the popular show Kasautii Zindagii Ki, later she was spotted in many Indian dramas and also she was the winner of the biggest reality show Bigg Boss 4. 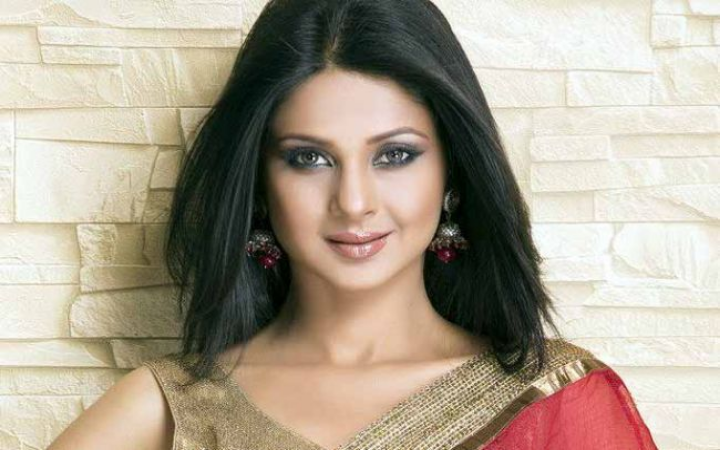 Jennifer Winget is an Indian television actress. She played the lead role as Ridhima in Dill Mill Gayye, the most loved romantic drama. She has been named in the list of World’s Sexiest Asian Women. 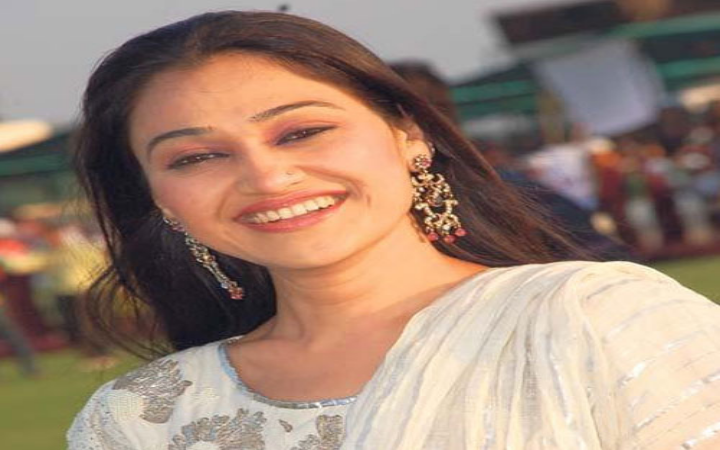 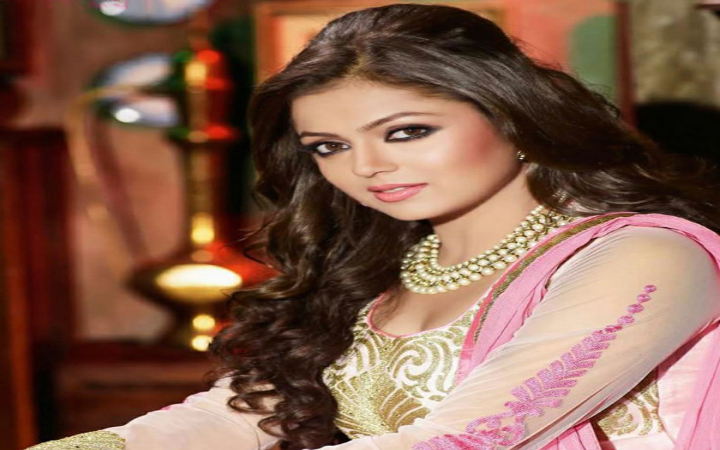 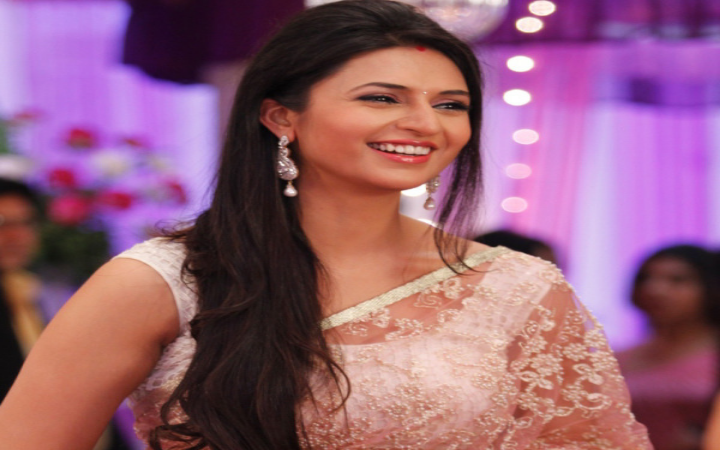 Divyanka Tripathi the newlywed actress started her career from ‘Banno Mein Teri Dulhan’, currently the actress is playing the lead character in Ye Hai Mohabbatein as Dr. Ishita Raman Bhalla. The show is very popular and the most loved daily soap among the Fans. 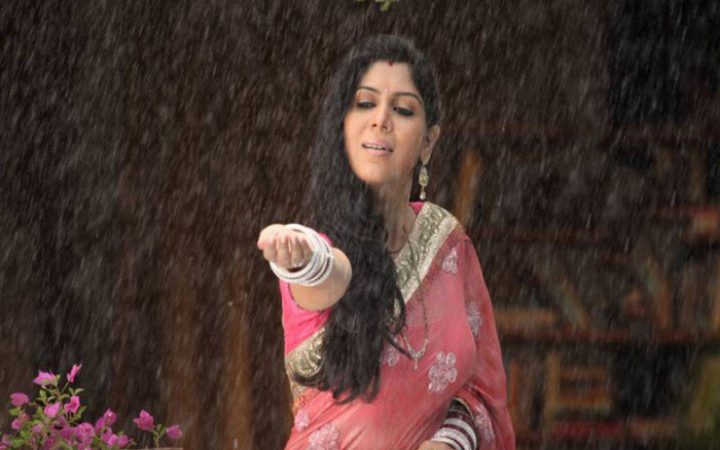 Sakshi Tanwar who started her career as an anchor in Doordarshan is currently an Indian television and film actress. How can we forget her most memorable role as Parvati of ‘Kahani Ghar Ghar Ki’ 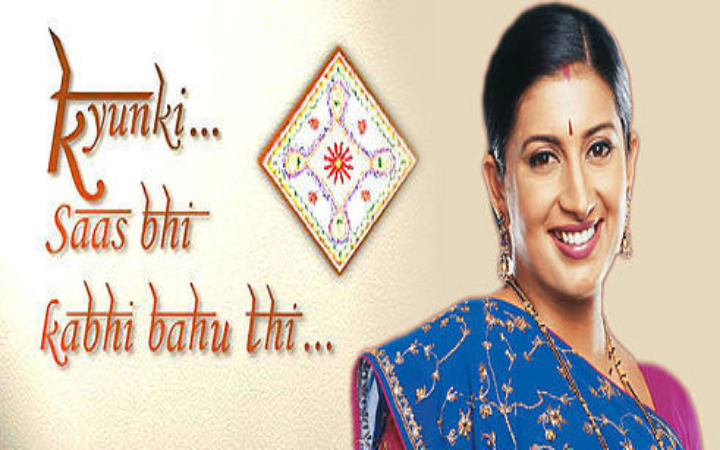 The most famous face of the television industry Smriti Zubin Irani is currently a Minister of Textiles Department and a member of Rajya Sabha former she was a model, television actress and producer. She gained the fame as Tulsi Virani the most ideal Bahu of Indian television on ‘Kyunki Saas Bhi Kabhi Bahu Thi’

Big Comeback Of Diana Penty All In New Avatar After Cocktail