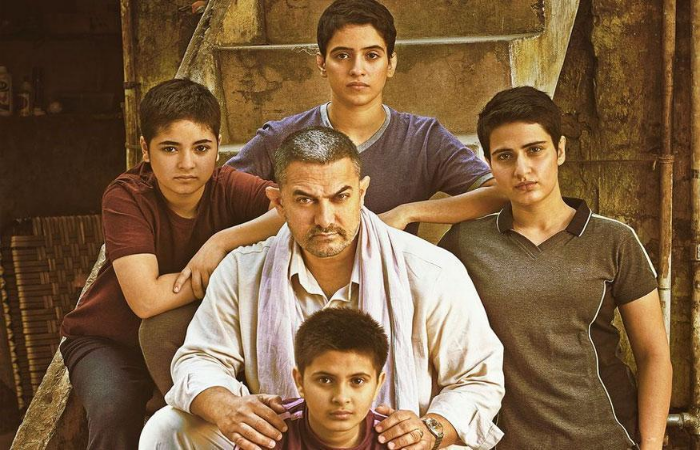 Shabana Azmi celebrated her 66th birthday on September 18. Aamir Khan’s ‘Dangal’ special screening also formed a part of her special day. The actress enjoyed the film so much that she said it was her best birthday gift.

Shabana Azmi had a great time watching the film. She also praised Aamir Khan for his acting, Nitesh Tiwari for his direction, producer Kiran Rao and congratulated the whole crew.

It was Geeta Phogat who made the nation proud by being the first Indian female wrestler to make a place in the winners list of 2010 Commonwealth Games by grabbing a gold medal (55 kg) while the silver medal was entitled in the name of her sister Babita Kumari (51 kg).

Aamir Khan and the whole Dangal crew were trained by Kripa Shankar Bishnoi, the coach of women’s wrestling team in Indore.

Aamir gained 90 kg weight for the film. He will be playing both young and old characters of Mahavir Singh Phogat. The film has also appealed to the stars who have attended the screening. Now, the audience has many expectations from Aamir Khan and the Dangal team. Eagerly waiting for its release on December 23, 2016.

Heartbroken! Angelina Jolie and Brad Pitt are getting Divorced