Sushant Singh Rajput has grabbed the attention of the thousands of girls here right from his TV debut. But ever since he came into Bollywood films the actor has set another definition of crush. Sushant is gearing up for his upcoming release M.S Dhoni – The Untold Story. 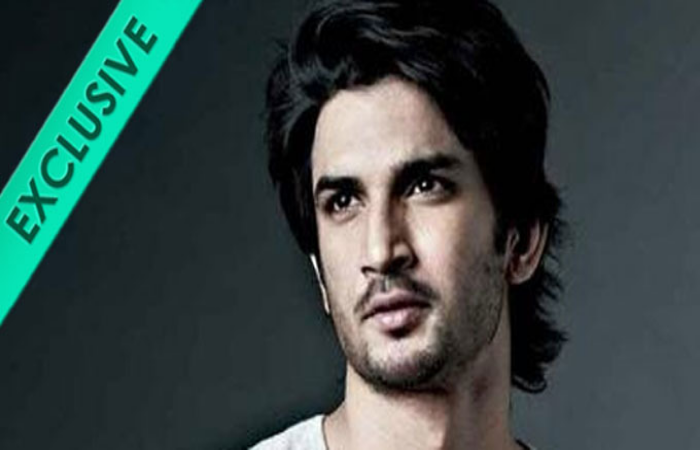 No doubt there is a huge fan following of Dhoni and Sushant. This movie will surely be blockbuster as two of the favorite stars are coming together in a flick. It is Dhoni’s biopic and Sushant is playing the role of M.S Dhoni. Wow! We are eagerly waiting for the film release.


“I only talk about my work because other than that, I’m very boring. I’ll tell you very honestly, I just have two friends. I can’t really make friends with people because it’s not like I don’t like them… I really like them… but somehow they don’t find my conversations very interesting. It takes a lot to be exciting all the time, to make sense all the time. There’s this saying that I completely believe in which says “If you know nothing, you say a lot. If you know something, what’s there to say?” So that’s that. And this is the reason why I act – ki jitni bhadaas hai meri, camera ke samne nikaal deta hoon. Performance mein nikaal deta hoon. (laughs)

Must See: 11 Workout Video: Sushant Singh Is Training Like a Beast

'Dangal' was the best birthday gift for me- says Shabana Azmi

Exclusive! Aishwarya Will Promote ADHD But Only On This Condition