Just after giving the super hit dance movie 'ABCD2' to the audience the director of the film Remo D'Souza has now again become the topic of the town with his new dance show: Dance Plus. This reality show will be air on star plus every Sunday night.

Talking about the first episode of the reality show which was aired on 26th July 2015, the show was exclusively watched by the amassed of the crowd and had selected the deserving candidates which fitted best with the terms of the show namely dance moves, entertaining and the new themes and the concepts.

What is Unique in Dance Plus? 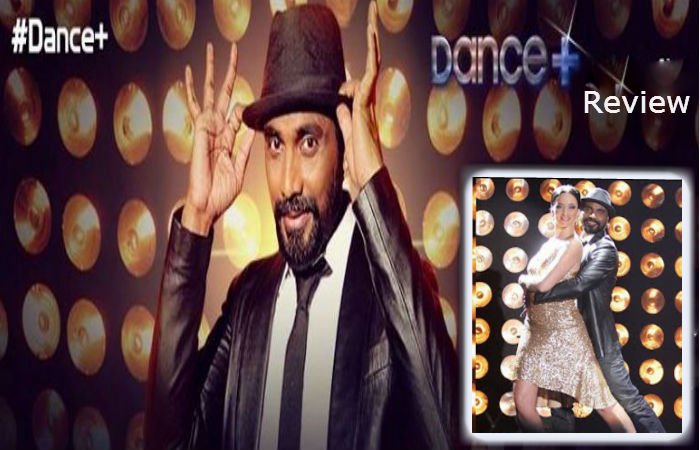 Consistently many of the dance shows are already entertaining the crowd sitting at home. In these shows judges sorts the participants in their team and finally they attain the goal, but in Dance Plus the selected participants will tick their mentors and later on, the dance trainers will boost the dancing skills of the preferred candidate which will lastly  be reviewed by none other than Remo D'Souza.

DID Stars Are Now Turned Into the Captains of the Show

Yes, few of the DID stars were seen in Remo D’Souza ‘ABCD’and 'ABCD2' movie, now again you can watch some more of the DID stars becoming the captains in the show. Shakti Mohan , Sumeet Nagdev and Dahrmesh Yalende (Dharmesh Sir) have towers the fame through their incredible dance skills has proven to be the right choice for the captains. Isn’t it?

Raghav Joyal was seen anchoring the show also tried his level best to win the heart of the audience. Overall we can say Dance Plus is providing a huge stage for the dance lovers, all will love the show and will enjoy the incredible dance performances of the humdrum crowd. Waiting for the next episode to come soon on next Sunday till then watch the highlights of the show.