Bollywood actors, Sidharth Malhotra and Varun Dhawan have started their career together with ‘Student of the Year’ along with actress Alia Bhatt. After this movie they had gained a big name in the Industry.

The actors, who were seen as companion in their first movie, have progressed beyond anyone's expectations and worked amazingly in ‘Badlapur’(2015) and ‘Ek Villain Movie’ (2014).

It is good news for the all the fans, who again want to see Varun and Sidharth together. As both of them sharing the space in Karan Johar’s next ‘Ram Lakhan Remake’. Both the actors are terrific and shared a great bond with each other. 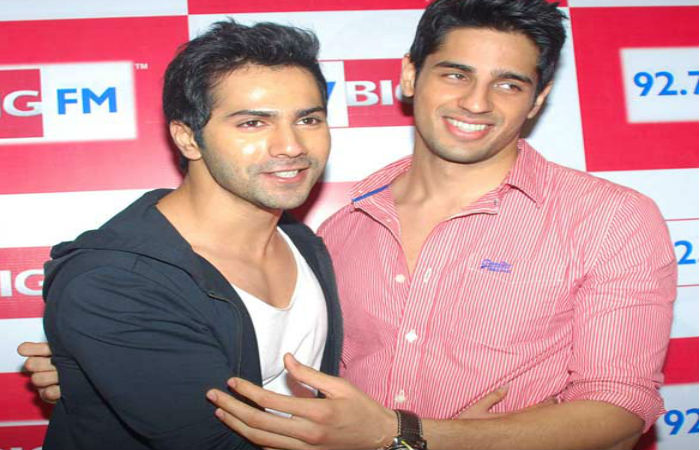 Considering all things, now it’s confirmed that Sidharth Malhota and Varun Dhawan has certainly turn Karan’s super favorite, that’s why they are again ready to set in his film.

A source close to the production house that is making this film said; “Karan Johar’s favourites, Sidharth Malhotra and Varun Dhawan have been finalised for the Ram Lakhan remake. An official announcement will be made soon.” “In this