Jhalak Dikhla Jaa Latest News - Overall this dance reality show is entertaining the audience a lot. Although some eliminations round bums out the interest of the crowd, by watching their favorite stars moving out of the show but, the performance and the stunts allures the audience to watch the show again.

One of the contestants of Jhalak Dikhla Jaa Shamita Shetty got injured her nose badly amid of her dance rehearsals. She had a petty fracture and minor stitches on her nose.

Cavorts of the contestants are judged by four amazing dance marshals namely Ganesh Hegde, ABCD star Lauren Gottlieb, B-Town actor Shahid Kapoor and the famous director Karan Johar. Despite the fact that director is not a professionally trained dancer yet his judgments are up to the mark and all awe the scores. 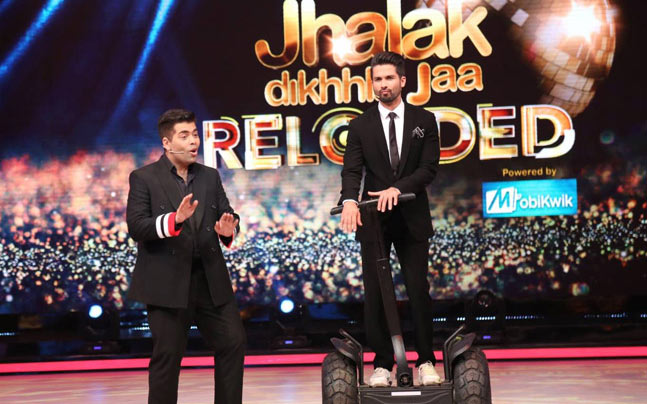 While talking of the show performances, Shamita dazzled the crowd with her impeccable dance moves. Last week the actress left masses amazed with her surprising dance steps. It seems that actress is no more interested to expose on big screens again, but she greeted the small screen with the positive results got from Jhalak Dikhla Jaa 8. The Bollywood actress Shamita is doing well in the reality dance show; a bit of accident had paused her dancing, surely Shamita will come back in the fantastic mode again and will impress her fans soon. 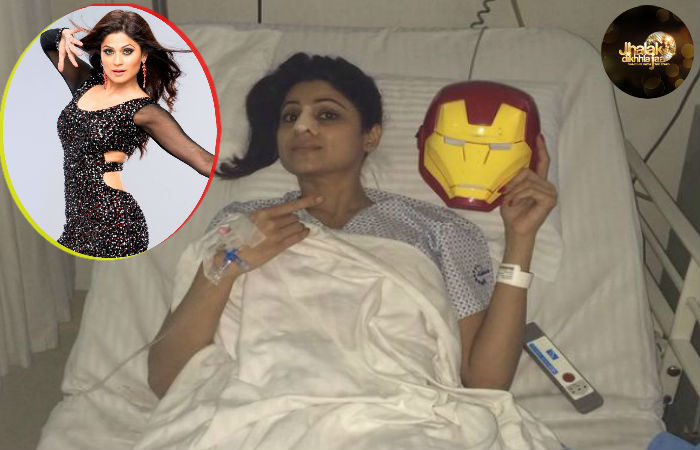 Wishing her best luck and Shamita get well soon! your fans are eagerly waiting for your next performance.

Dance Plus Review: A Huge Platform for Dance Lovers