There are some Bollywood films that are breaking all the record on Box Office and doing business up to 300 crores, and on the other hand there are some which even didn’t get a prospect to shine at the Box Office.

Here is a list of some Banned Bollywood films, which were permanently refused to acquire rating by the Central Board of Film Certification. 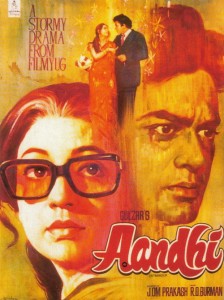 The movie 'Aandhi' was based on the real life of ‘Indira Gandhi’ and was completely directed to show her political career, which further created furor. The film was released for 20 weeks and after that soon came in headlines as it highlighted the personal life of Indira Gandhi. 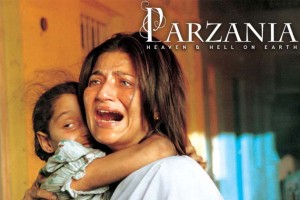 Naseeruddin Shah and Sarika starrer ‘Parzania’ movie faced criticism from a number of political parties because the film revolved around the riots of the dry state Gujarat. But, the performance of the movie was outstanding which made it receive many awards. 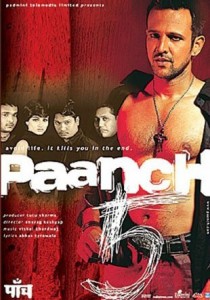 The movie 'Paanch' was based on the 1997 Abhyankar Joshi serial murder. The sensitive and realistic movie was directed by Anurag Kashyap however faced backlash from censer board.

You may also like: B-Town’s All Time Controversial and Bold Posters 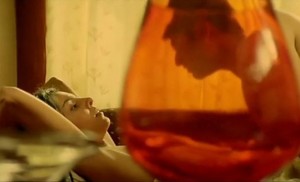 The movie ''Sins' starring Shiney Ahuja, Seema Rahmani, Vinod Pande was based on the life of a priest and the director discloses the obsession of the priest and his efforts to keep his relationship hidden from the world. A lot of people protested against the film as it was based on Kerala priest’s life. 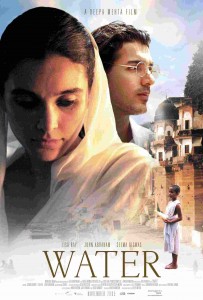 The dark movie ‘Water’ was directed by Deepa Mehta and it showcased the predicament of an ashram at Varanasi that’s why the censor board banned the movie. 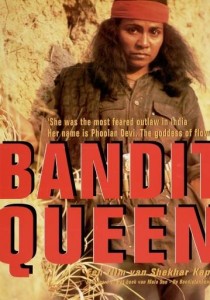 'Bandit Queen', the Biopic of Phoolan Devi and a film by Shekhar Kapur got banned soon after its release. 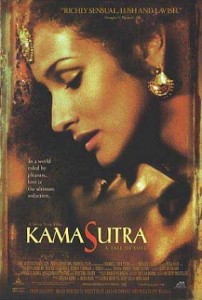 The movie 'Kamasutra' was the story of 4 lovers and was directed by Mira Nair, Censor Board banned this movie as it had too many bold scenes.

Get more update about B-Town controversies from Bollywood news.

Shamitabh Trailer- Dhanush and Big B Intense Look on Screen