We knew many of the actors who have crooned for their movies. Likewise there also exist many of the Bollywood Playback Singers who have tried their luck in acting.

Bollywood Playback Singers Who Tried as an Actor Too 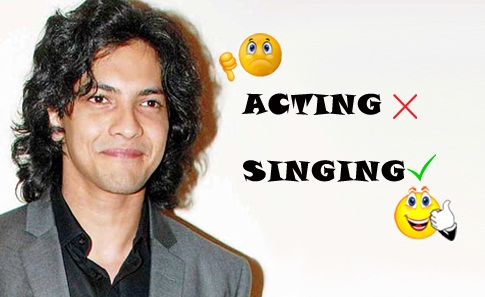 As a child artist Aditya Narayan was spotted in many of the films like Pardes and Salman Khan’s Jab Pyaar Kisi se Hota Hai. Later on he made his debut from film Shaapit. The movie tinkerly dropped down the floor. It seems that Aditya you should just focus on your singing first!!! 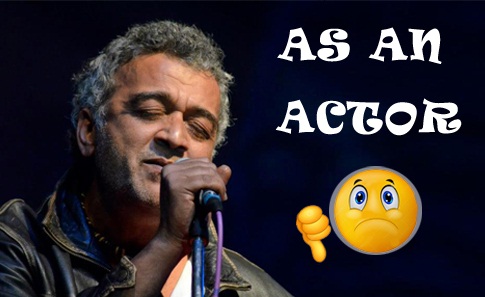 Lucky Ali has given us beautiful collection of romantic albums. He made his Bollywood debut with the film Sur in 2002 and was also spotted with Sanjay Dutt in the film ‘Kaante.’ Both the movies didn’t score well on the box office and we hope just after that he understood it’s betterto concentrate on music only! 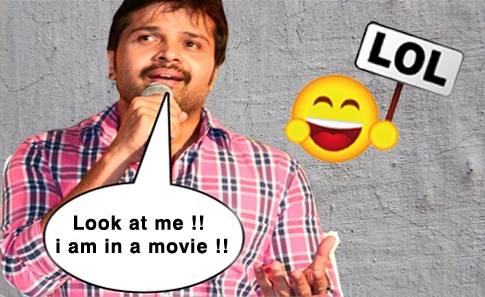 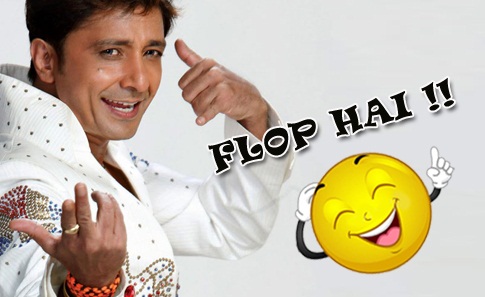 One of the famous Bollywood Playback singers who also unfortunately dragged towards acting somehow but didn’t got the gold star. In 2010 he played as a lead actor for the ‘Kuchh Kariye’ was the strong calamity. 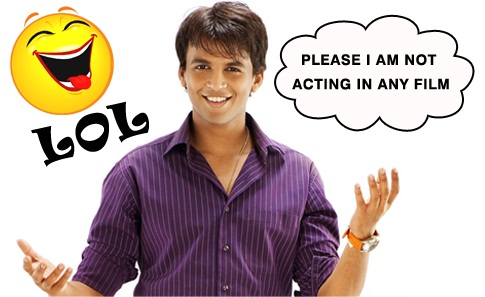 Yeahh….atleast he is the one who is still famous as the winner of the Indian Idol. But why Abhijeet you tried your luck for Bollywood movies isn’t your albums worked well or what?? Well.. we just advise you to try as for Bollywood Playback Singer rather than a B-town actor!! In 2008 film ‘ Abhijeet Sawant’s movie Lottery was completely failed in winning the heart of the audience.

11 Little Known facts why Actor Nawazuddin Siddiqui is our Idol