Whether it’s a celeb or a fan, crime never pays anyone and ultimately one needs to pay the piper of their deeds. Sanjay Dutt is the actor who is serving his sentence in Yerwada Jail, Pune, being accused of association in the 1993 Mumbai Blasts. The actor established himself from starch in Bollywood, after returning back from Texas rehab clinic, US. There have been many aspects from his life that are in the public eye however there are few out of the way into the bargain.

Rajkumar Hirani, who is amongst some of the most talented directors of the industry, has taken the charge to bring forth the whole story of Sanju Baba’s life. We know that the fans are eagerly waiting for Sanjay Dutt Biopic however, here is a bad news for all those! Well, sadly the biopic has been shelved!

The reason of the undefined hold is not known yet, however one thing, which is confirmed, is Ranbir Kapoor. The Rokcstar heartthrob of B-town, Ranbir has already been confirmed to play the character of Sanjay Dutt in the film. Moreover, the latest rumors suggest that Deepika Padukone could be considered to play the female lead. Deepika Padukone and Ranbir Kapoor are sharing the screen space in Imtiaz Ali’s Tamasha and Sanjay Dutt biopic could be their another outing together. If sources are to be believed then the PK director has fawn over Deepika’s acting in Piku and he could rope in her for the biopic. 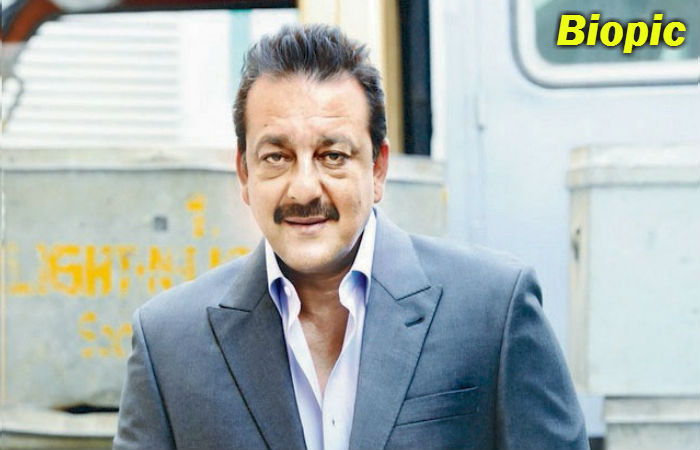 Where on the one hand Sanju’s biopic has been shelved, conversely another prospect for him has been confirmed. OMG! Oh My God director Umesh Shukla has confirmed that he would direct Sanjay post his incarnation. He asserted that he had a talk with Sanjay about the project and narrated him the subject additionally just the details of the film have to be worked on. This clearly means that not even just Sanju has bagged the role in jail but would be soon seen in Umesh Shukla’s venture post his incarnation in October this year.

Furthermore, the director asserted that the film would be a human drama, which would be more about emotion than action! He has confirmed that first he would helm the project with megastar Amitabh Bachchan that he would step up for Sanjay Dutt’s post incarnation film.

Meanwhile, Umesh Shukla’s film with Bachchan is titled 102 Not Out. Interestingly, we got to Big B as an oldie and in the forthcoming project, he would play a 102 year old man! 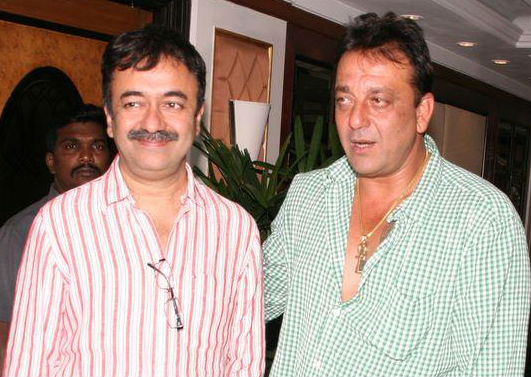 Coming to the topic, we hope Rajkumar Hirani commence Sanju’s biopic soon, as fans are eagerly waiting for the same. Just to remind you that his last release PK was a runaway success that just not flattered the Indian as well as foreign audiences. The film has broken all the records in China, earning near 35 in just three days of its release. Aamir Khan’s science fiction is the highest Indian grosser in China till date. We hope his next, which happens to be Sanjay Dutt biopic, shall also be a smashing hit!

Is the 100 Crore Piku, Beginning of Women’s Statute in Bollywood?