It has been long established that lookalikes exist in the world however, there are many believes on the uniqueness of once personality as well. Nevertheless, you will soon come to accept this as truth, having a look on Bollywood celebrities humshakal pics provided here.

Well apparently, we aren’t the only one, holding this face and appearance out here!

Though there are millions, who fancy getting looks as well as good fortune of these Bollywood celebs, however some are indeed born with the similar countenance. Talking about celebrities, they get the maximum exposure, thus it’s difficult, not to come along a single one with similar appearance. Here we have amassed some of the most popular Bollywood celebs and their lookalikes. Do checkout our Bollywood actors duplicate pics, which seems as common as we are, not to forget, with celebrity looks!

8 Bollywood Celebrities With Their Ordinary Duplicates- 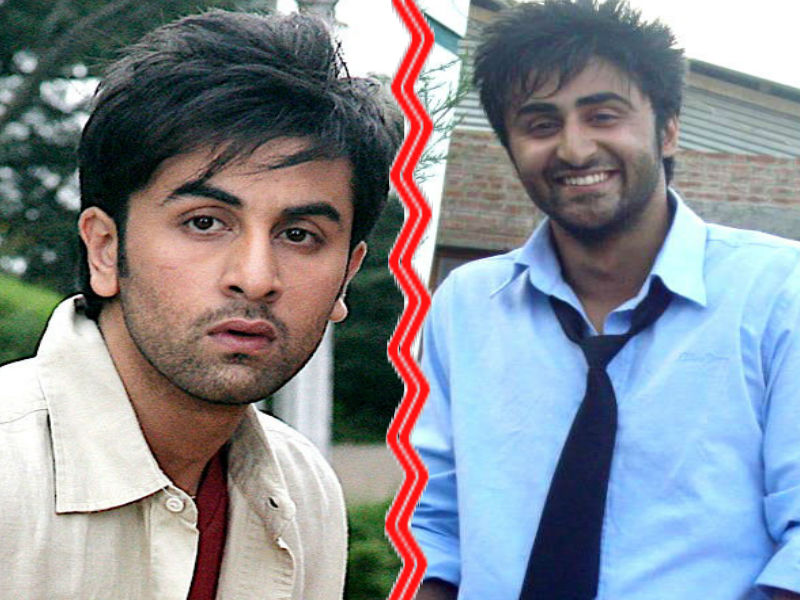 Girls might have a believe that their Bollywood heartthrob Ranbir Kapoor is a single piece however there is another you boy in Kashmir University who is pursing MBA and does looks close to Ranbir!

Hitesh Gwalani is from Hyderabad and he looks very much similar to the ‘Ishaqzaade’ actor. The Hyderabadi guy have been many times confused by the actor Arjun Kapoor. When you would look at his smile, you would understand for what, he is talking so. 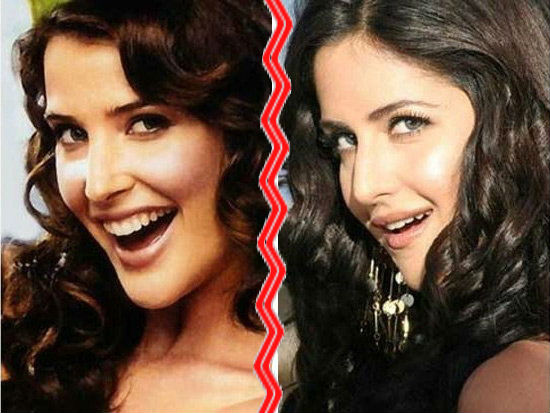 Ranbir Kapoor’s love interest Katrina Kaif even hasn’t left behind in the lookalike race, however she have her strings attached to Hollywood. Tensile town actress Cobie Smulders looks analogous to that of the ‘Bang Bang’. 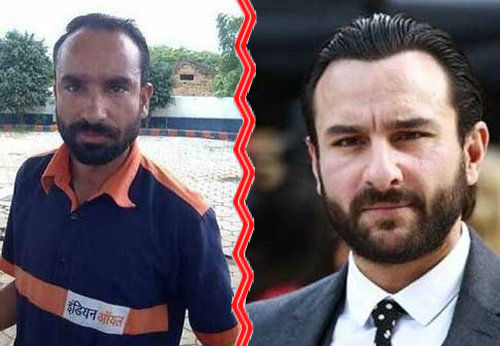 The name of the guy isn’t known however the pics of the gas attendant has been on the internet, which looks somewhat same as that of Kareena’s hubby. LOL! It looks like the Gareeb version of the Nawab! 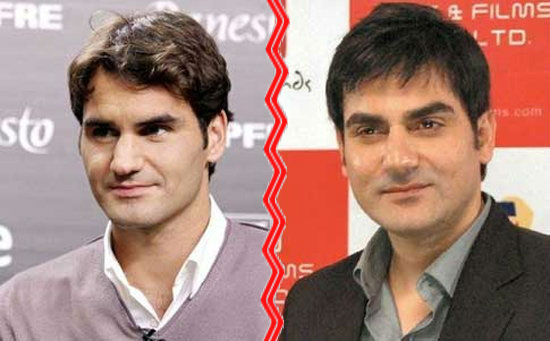 Salman Khan’s brother Arbaz Khan, who has settled himself up in the industry as a producer, post trying his hands on acting, even has a humshakal. Tennis player Roger Ferderer looks closer enough to the ‘Dabangg’ actor’s bro. 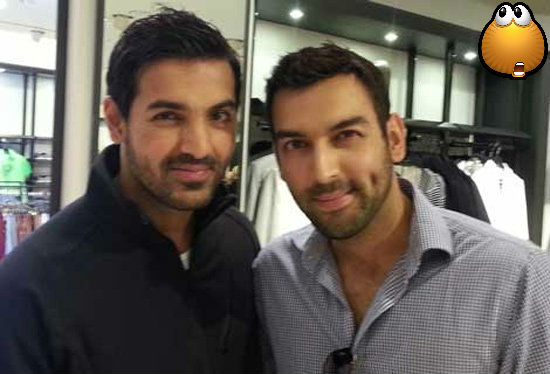 John Abraham’s duplicate seems the most perfect amongst the Bollywood celebrities humshakal. Mubashir Malik is a British Broadcaster and writer, not only the similar looks he has even got that dimple. 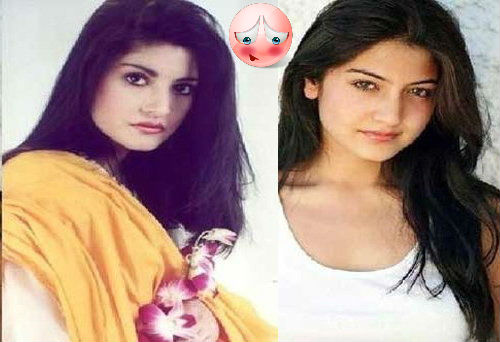 Anushka Sharma’s humshakal is Pakistani singer Nazia Hassan, who does share similarities with the ‘rab ne bana di jodi’ actress. We mean the way he used to look like, the actress has changed a lot since her debut indeed. 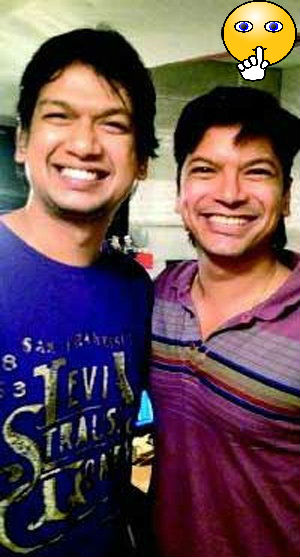 Along with Bollywood celebs, Bollywood singers too have lookalikes. Singer Shaan’s duplicate Vijay Prakash even too has the sweet smile just like him.