List of Bollywood Celebrities Who Landed in Cyber Crime 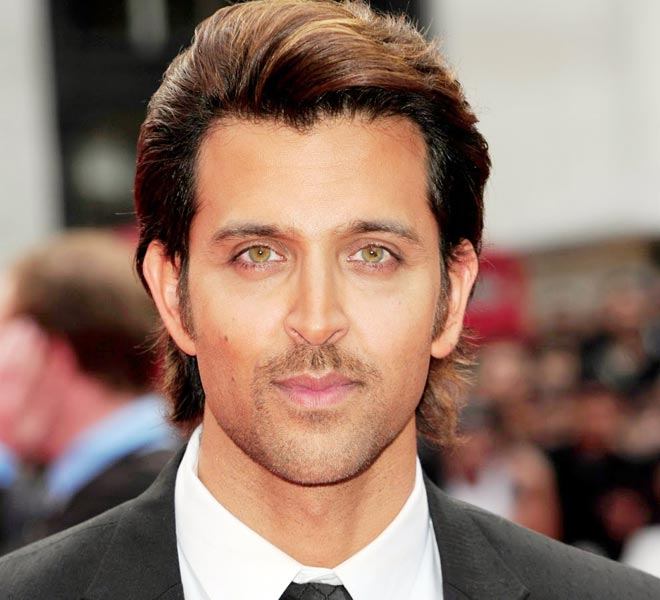 You may also like: Bollywood Celebrities Who Switched Over To Politics

Though one might not believe but Greek God, ‘Hrithik Roshan’ had even became the victim of cyber crime. Reportedly, Hrithik wrote a letter to Mumbai police, informing them that an undisclosed person has created a fake account on his name. 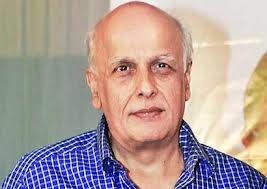 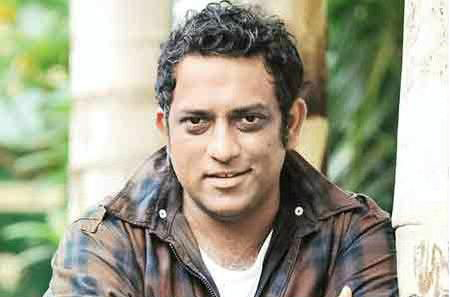 News of Anurag Basu to have signed Ranbir Kapoor in his next was doing rounds, when the reports suggested that the confirmation came from a fake facebook account of the ‘Barfi’ director. 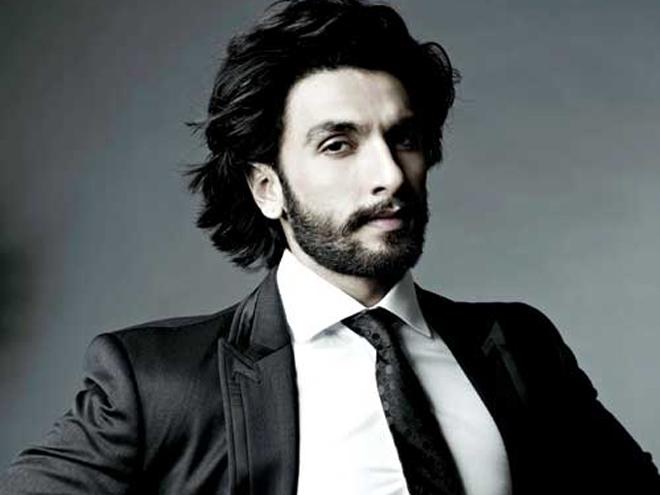 Ranveer was accused of asking young aspiring actresses for their bikini pics. The actor rubbished all the rumors asserting that any scammer is behind the entire nuisance. 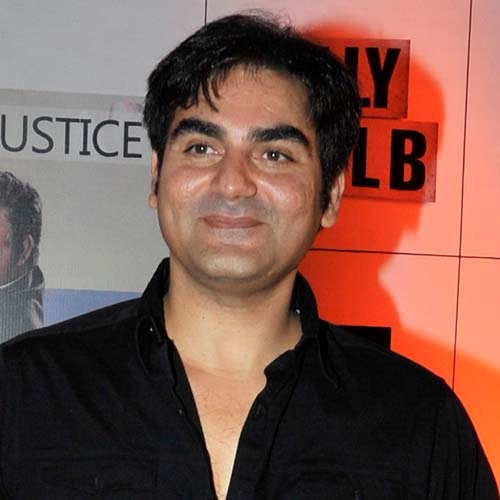 Though it’s hard to believe that anyone could actually dare to take a panga with Salman Khan’s bro however someone in fact dared hacked his email account. 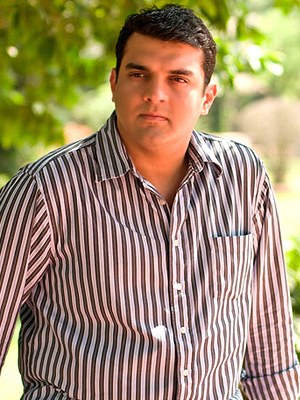 The scammer who dragged Ranbir Singh to the list of Bollywood celebrities cyber crime, also acclaimed that he would take the aspirates to UTV’s Siddharth Roy Kapur, making Vidhya Balan’s husband to land in our list!