After having a ride on the silver screens many of the Bollywood celebrities have tried their hand in Politics. The year witnessed the feverish electoral campaign as it was the fifth year of the former government reign. These Bollywood big cheeses have rendered a spectrum of glamour in the political landscape by their talisman.

The actors turned up to politicians are geared up with make- up pancakes, sunscreen lotions but with revering flattery.

You may also like: Bollywood Actresses Who Goes for Skin Whitening Treatment

The celebs tune to magnetize the audiences and lure the crowd as the people adore the charismatic stars of the silver screens. Let us have a look over these celestial persons- 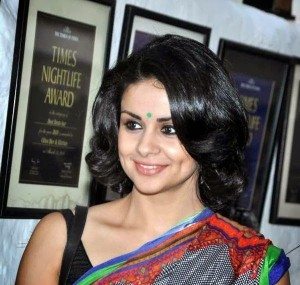 Although this former Miss India Gul Panag was not that successful in spelling the cast of her acting skills on her fans but she has chosen politics as her new platform by co-joining AAP. 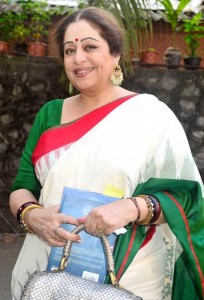 After showcasing her outlandish talent in her flicks now she is an honourable member of Bhartiya Janta Party.

Bappi Lahiri- A tune of Melody with BJP 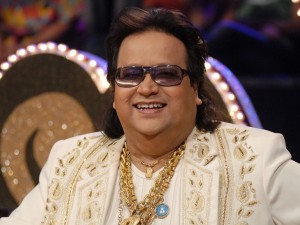 This renowned pop musician has shakenhands with BJP. 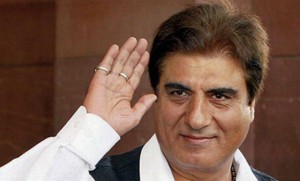 This adroit actor chose to be the integral part of Indian National Congress. 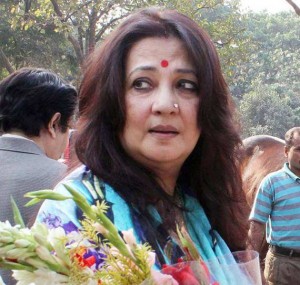 The enticing beauty of Buzzing B town and an Oxford Graduate has chosen to walk on the trail of Trinamool Congress. 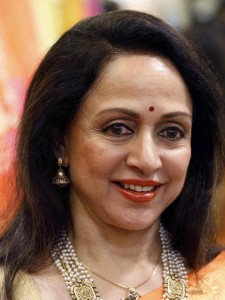 After proving the mettle in her acting skills she has opted for Congress to pursue her political career.