Sambhavna Seth and Dimpy Ganguly get on with their catfight in the latest episode of Bigg Boss Halla Bol. The two seems having so much bear and grudges against each other that they fight every now and then without even a proper reason!

The fight started during Karishma Tanna’s (new captain of the house) duty assignment in the living room. Karishma, who became the new captain of Bigg Boss 8 house, wining the captaincy task against Pritam, was assigning duties to Sambhavna Seth and others. Dimpy Ganguly, who is the biggest foe of Sambhavna, barged in reminding Karishma the duties and that was all for both of them to pick up a huge fight! 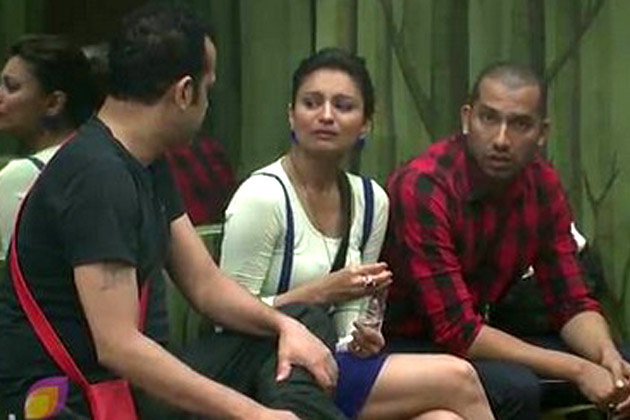 Dimpy Ganguly’s estranged husband Rahul Mahajan (who is falling these days of the makeup queen) quickly approached her and told her not to react as she is already in bad light. Hearing this, Dimpy who was already getting emotional and possessive observing Rahul’s behavior for other girls of the house, broke into tears.

She eve told Rahul that he is technically her husband thus how can he flirt with other girls in front of her?

BB8: Gautam Gulati Gives Ali a Taste of His Own Medicine! 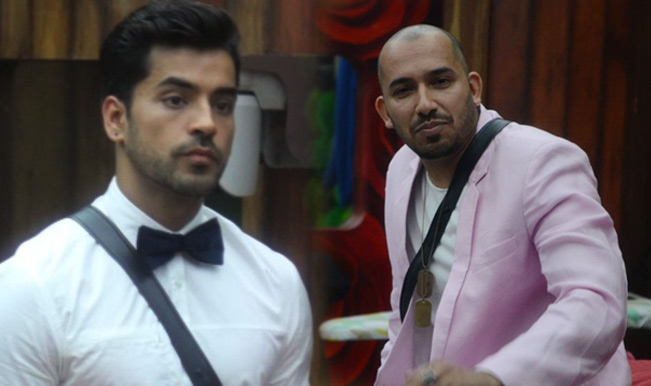 Well that isn’t the only fight that we witnessed in the episode, Ali Quli Mirza and Gautam Gulati were also seen dragging their tiff to another level. Gautam appeared irking Ali owking to which the two indulged in a singing fight and even seen abusing each other. However, later the two resolved all the matter assuring each other that they will not repeat this.

Sasural Simar Ka: Shruti (Avika Gor) is the Real Roli, Is That True?

Jackie Chan's Son in Jail, for Drug Abuse in China