‘PK’ actress Anushka Sharma ward off a serious accident on the sets of NH10. Actually most portions of Anushka’s upcoming movie NH10 have been shot in real locations and during one such schedule, she apparently averted a near-fatal accident.

NH10 is an upcoming Hindi thriller film directed by Navdeep Singh in which Anushka Sharma and Neil Bhoopalam plays the lead roles. The film will release on 6 March 2015.

You may also like: Exclusive! NH10 Trailer with Anushka Sharma’s Survivor Look

According to a source close to the unit, the NH10’s team had decided on shooting that day despite the ongoing dust storm. During the sense, when Anushka set aside to meet an accident, a heavy moon box was suspended 150 feet in air with the help of a crane and according to the requirement of the shot, the actress need to run towards the camera. 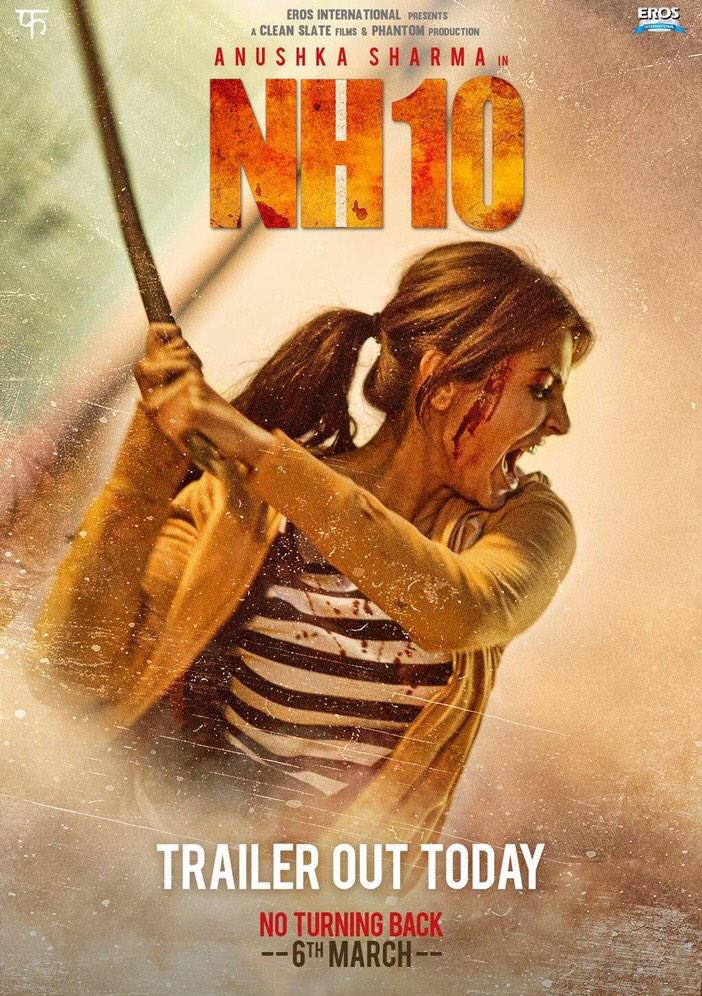 As the the Information from unit’s hand:

"When Anushka began her shot, she saw the moon box, containing lights, swaying due to the storm. She noticed that the skimmer holding the moon box had torn and there was 900 kilos of lights looming over the crew. The venue was evacuated instantly. Had she not realised it on time, there would have been a disastrous accident,"

Shah Rukh's Flick ‘Fan’ gets Postponed and Replace by ‘Brothers’!