NH10 is directed by Navdeep Singh and actress Anushka is produced this forthcoming film with other producers Vikramaditya Motwane, Anurag Kashyap and Vikas Bahl. 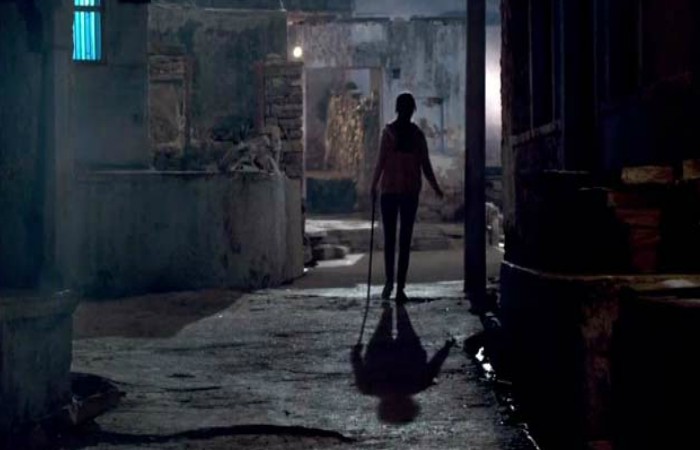 You may also like: Anushka Sharma’s Angry look in ‘NH10′ Motion Poster

In this trailer Anushka is walking on a road with an iron rod in her hand. She is very excited about her new aggressive look and she tweeted, her upcoming NH10 Movie Trailer on her timeline micro blogging site Twiiter.

After Anushka’s tweet, the NH10 trailer went viral with her fans and followers and got many good comments for her new look and kickaas movie.