Well, the crowd is Eveready to hear the gossips of Bollywood, either it is the chat of hookups or the breakups. But by this time Salman Khan’s upcoming flick ‘Sultan’ is in the news so far.

Surely the movie will be release next year and the shooting have been started for the same, but to take some more steps for the film the leading actress to cast opposite Salman Khan is missing.

The news broadcasted by the media had revealed three names of the Bollywood actress to cast in Salman Khan’s ‘Sultan’; they were the leading heroine of Heropanti - Kriti Sanon, beautiful Vaani Kapoor and super hot and tall Anushka Sharma.

Just to know which heroine will fit best opposite Salman in the film Sultan, the poll was conducted and the results that come out shows there is long list of Anushka Sharma fans and 51% of the people had voted her, other two got 14% and 34% votes respectively. 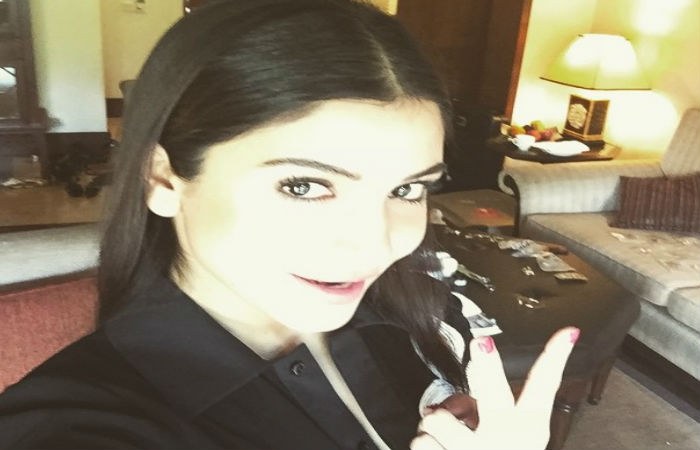 As per the results, if Anushka Sharma gets the role, this would be her first film with Salman khan, previously she had joined Aamir Khan in PK, which was the blockbuster of the year and also had worked with King Khan in ‘Rab ne Bana Di Jodi’ from which she has started her career.