Going by rumors, initially Anuskha Sharma and Deepika Padukone  name where suggested for the next Salman Khan's starter 'Sultan', but then got ruled out due to some unknown reasons or going by sources they where never been approached.

Film-makers showed their interest to cast Kangana Ranaut, self-declared by actress, but she has to turn down the offer because of her previous commitments.

Now, according to latest reports in Media, Parineeti Chopra has signed to star opposite Salman, in Yash Raj Film’s ‘Sultan’ directed by Ali Abbas Zafar. 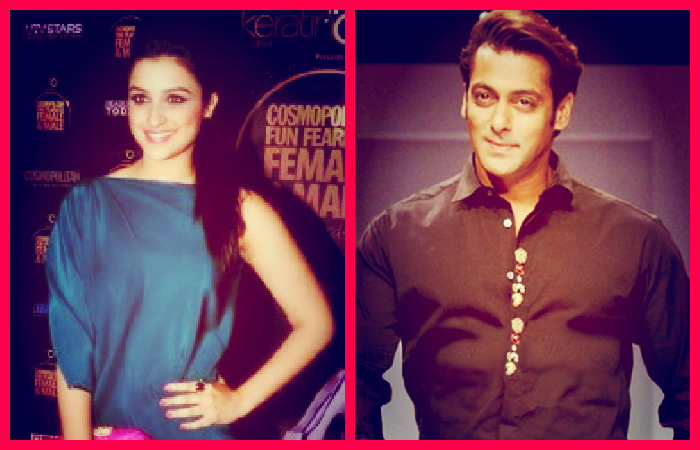 As per some Industry source; “Pari’s always been a YRF favourite; the choice was not surprising.  Aditya (Chopra) was angry with Kangna for talking about the film.  He immediately called her (Parineeti) up and got her on board.  Obviously, Pari won’t say no to her mentor”

Seems like search for finding the lead actress opposite to Salman Khan in Sultan have finally come to an end. Then what about Anushka and Deepika? One of the source from YRF claims; they were never even contacted.

At the very beginning, BizAsia revealed that the lead female role in Sultan movie is also of a wrestler. Whereas Salman’s heroines are frequently confined to romance and songs. But the actress of ‘Sultan’ will have a lot more action. 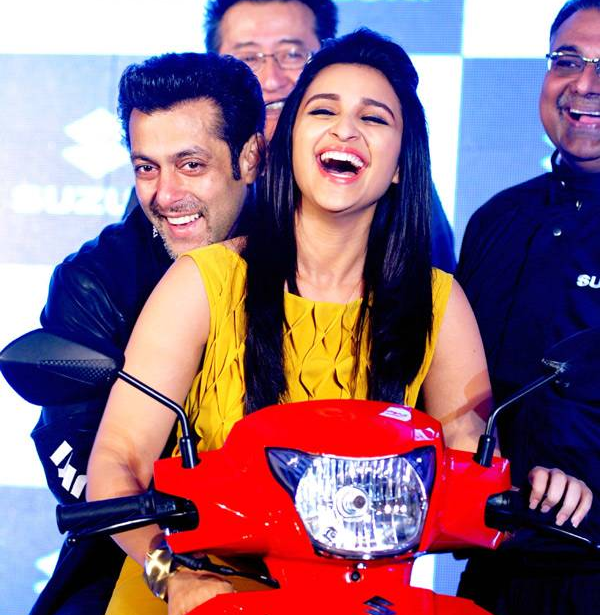 Parineeti Chopra recent focus on fitness clarifies that she stared worked hard for a movie. “After a series of flops, Parineeti is being choosy about the kind of scripts she selects. She read the script of Sultan and found the role of a female boxer very challenging, over and above it being a Salman Khan Film. The actress has already started training hard to look like a boxer,” A leading entertainment channel reported.