Recently, a picture from the sets of the Akshay Kumar upcoming movie ‘Singh is Bling’ is revealed. The photo was captured by a fan in a Patiala’s village in the middle of the shooting. But the sad part is that it is difficult to spot Akshay the lead actor of the forthcoming action movie.

The Khiladi Kumar is blended with the crowd that you will definitely take few minutes to figure him out. If you are having any trouble in finding the actor then no need to worry about the long beard and walking style of the actor can definitely help you to figure out Akshay Kumar. 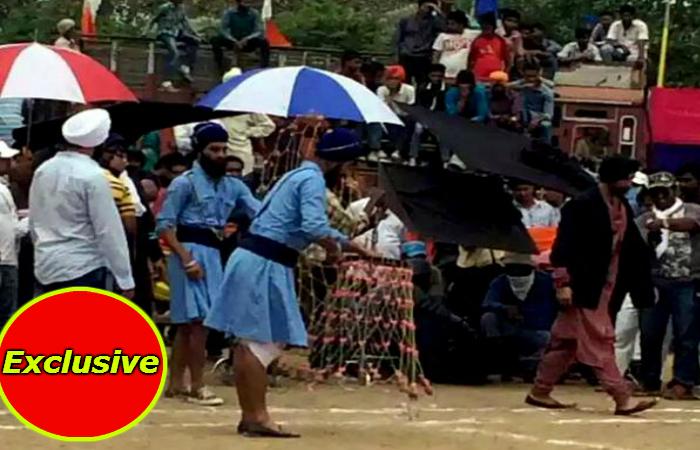 You may also like: Akshay Kumar’s ‘Singh Is Bliing’ Takes off on Prabhu Deva B ‘Day!

According to earlier reports, the actor Akshay Kumar demanded that British model-actress Amy Jackson to remove the ‘Mera Pyar Mera Prateik’ tattoo from her arms. It seems like the action king doesn’t wants Amy Jackson’s tattoo to be noticed in his next venture. Upcoming Singh is Bling movie is slated to release on 2nd October 2015. 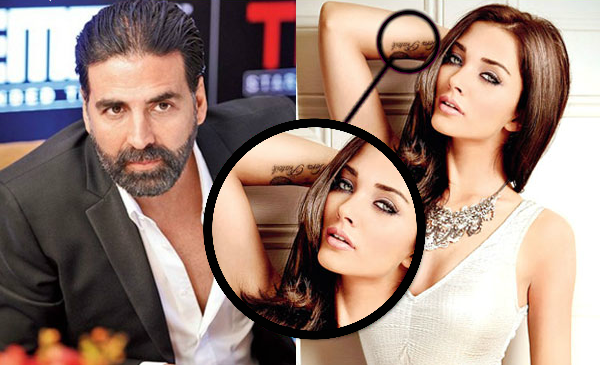