Confirmed: The maker of the upcoming Bollywood movie ‘Namastey London 2’ Vipul Amrutlal Shah, roped in the beautiful actress Katrina Kaif opposite the action king Akshay Kumar. According to recent reports, the storyline of the sequel movie will be a different love story and maybe a love triangle with two actresses. 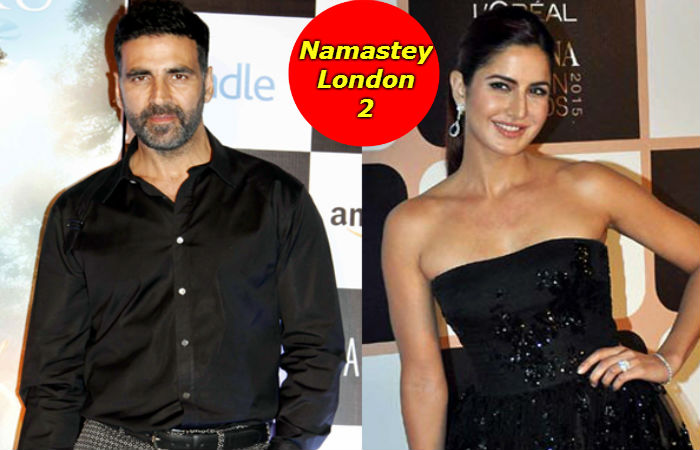 You may also like: Difficult to Spot Akshay Kumar in this Photo from Singh is Bling

Earlier the hot chemistry of the actors Akshay Kumar and Katrina Kaif was appreciated by their fans. The famous director Vipul Shah has directed too many super hit movies the Khiladi Kumar. It is expected that the shooting of the upcoming movie Namastey London 2 will roll by the end of this year. 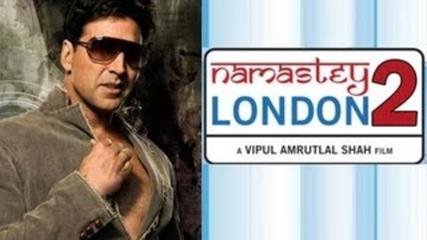 Get more updates about Namastey London 2 movie from Bollywood News.