Bollywood actor Ajay Devgn films are always at the top in the list of the blockbuster movies. His films always gained a huge amount at the box office and this is for sure that Ajay Devgn’s upcoming movie Shivaay will also collect the same response at the box office.

The trailer of Shivaay has impressed the viewers a lot and they are eagerly waiting for the songs to be released by the makers. 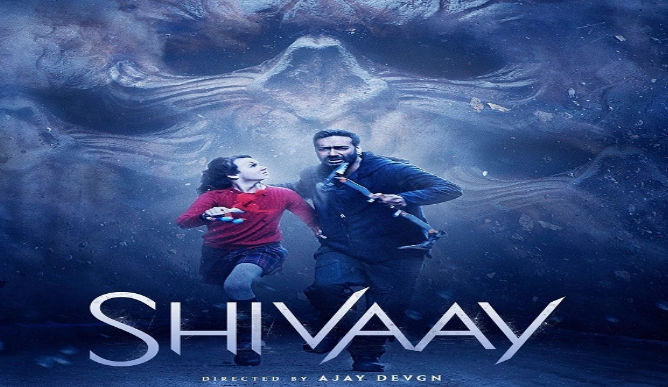 Aag Bahe Teri Rag Me is the first track of Ajay Devgn’s Shivaay that to be sung in the voice of Mohit Chauhan. This track is composed by Mithoon and Bollywood rapper Badshah has also rapped few lines in the track. The makers of the film will release the song on 11 Sep 2016. We can’t wait for the track to go on the floors.

Surely the fans will be confused which movie they should watch first. Shivaay and ADHD has been the part of controversy before its release bcoz of Kamaal R Khan bribing status.

Let’s see what response did the both the flicks get at the box office.

“I have done a song for ‘Shivaay’ with (composer) Mithoon, but it is in a very different zone. It is very unlike me. It is about Shiva, and has some lines on him.”

Shivaay is slated to release on 28October 2016. Which movie you will watch first Ajay Devgn’s Shivaay or KJohar’s Ae Dil Hai Mushkil drop your comments below.

Vivian Dsena and Vahbiz Trying Hard to Save Their Married Life