Well, how much this news is true we don’t know, but yes this for sure that Kamaal R Khan had again made an evil attempt to be the part of the controversy. He is the king of controversies and this time he targeted Bollywood director Karan Johar on his list. 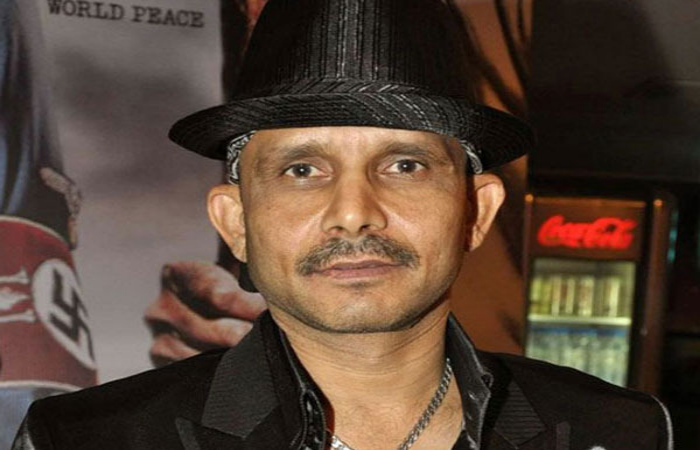 As we know that KJohar's directorial Ae Dil Hai Mushkil and Ajay Devgn’s Shivaay are releasing on the same date.`

The evil Kamaal R Khan said that Karan had paid him a big amount of 25lakhs to talk bad about Shivaay. Even we have a proof of his audio clip saying this. As the movies were all set to clash but now this fight has become personal.

In Audio Clip KRK Confessing that he was Paid by KJohar

It seems that this gonna be the biggest controversy of the year. Ajay Devgn has shared this audio clip on his twitter page. Although the trailer and posters of Shivaay had already created a strong buzz over the audience and also Karan’s Ae Dil hai Mushkil teaser is much appreciated by the viewers. Let just now see what happens next after this ugly fight.

Here’s an audio clip in which Ajay Devgn’s associate Mangat Pathak is talking with Kamaal R Khan and he is revealing that KJohar had paid him a bag of 25 lakhs….

Deepika Padukone – Is About To Conquer America In Paper Magazine!