Getting married with whom you love is the best part of life but staying in love with the partner till your last breath is the hardest as ever…Telly word couple Vivian DSena and his wife Vahbiz Dobarjee married life are in trouble. Yes, the couple is going through a tough time.

This adorable couple first met on the sets of TV show “Pyaar Ki Yeh Ek Kahaani” they started dating each other and exchanged the vows on 2013.

But according to the recent reports Vivian Dsena and Vahbiz Dorabjee are facing some problems in their marriage life. Their fans are sending them best wishes so that they could reunite as the fresh couples.

Vivian DSena and Vahbiz Giving 2nd Chance to Their Marriage 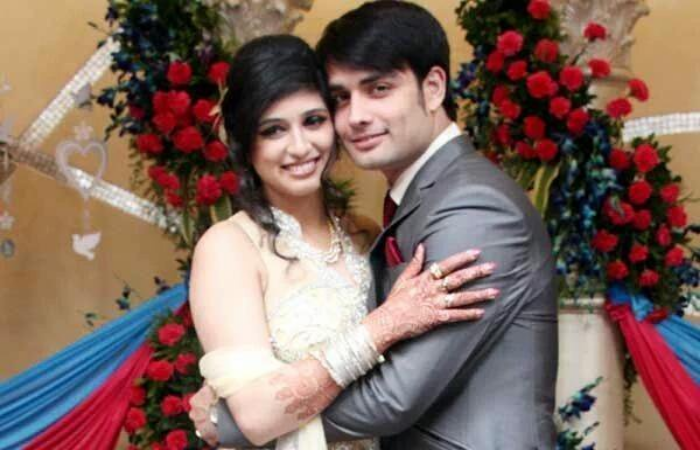 As per the source, the most loved couple Vivian Dsena and Vahbiz Dorabjee of the Telly world have filed for a divorce. But a source very close to them revealed –

“Which marriage doesn’t have issues? It’s not that they are divorced. They are trying their best to save the marriage. They are a dignified couple and would like to stay away from any controversy.”

The couple Vivian Dsena and Vahbiz Dorabjeewas last seen together at the launch of Shakti. Personally, both have gained fame and the couple is trying hard to save their divorce. Vivian Dsena was much liked in the show “Shakti Astitva Ke Ehsaas Ki” and her wife Vahbiz became the topic of the town from “Bahu Hamari Rajnikanth”. Hope to see them back in love after this hard fight.